Trending
You are at:Home»Cinema Books»An emotional scene of actor vishal has been recorded in 6 cameras in a single shot.
By admin on July 22, 2022 · Cinema Books 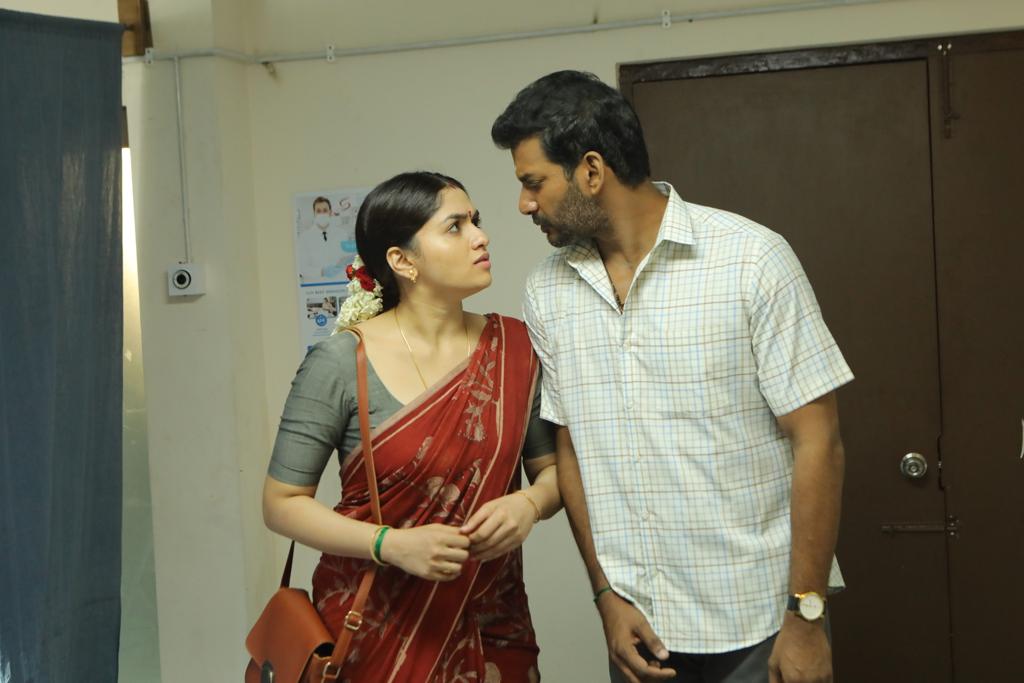 LATHTHI is an action film produced by actor Ramana and actor Nandha under their Rana Productions.

During the chennai shoot,before the climax scene,where the film is going interesting,vishal’s son will be kidnapped.vishal has to stand without knowing what to do with weeping eyes.This happy wheels is the scene sir,the director explained.
Actor Vishal explained as follows,
For me the next moment i remembered was the scenes that director bala sir told me for Avan Ivan.I thought that emotion will be perfect for this scene.Then i called director and told i will act this scene in a single shot.He immediately brought 6 cameras.i took 3 minutes to bring that emotion.then i acted that scene in a single take.when director told it came out very well.i felt happy and relaxed.