Trending
You are at:Home»News»Pitch Perfect 3
By Raja Senthilnathan on January 4, 2018 · News 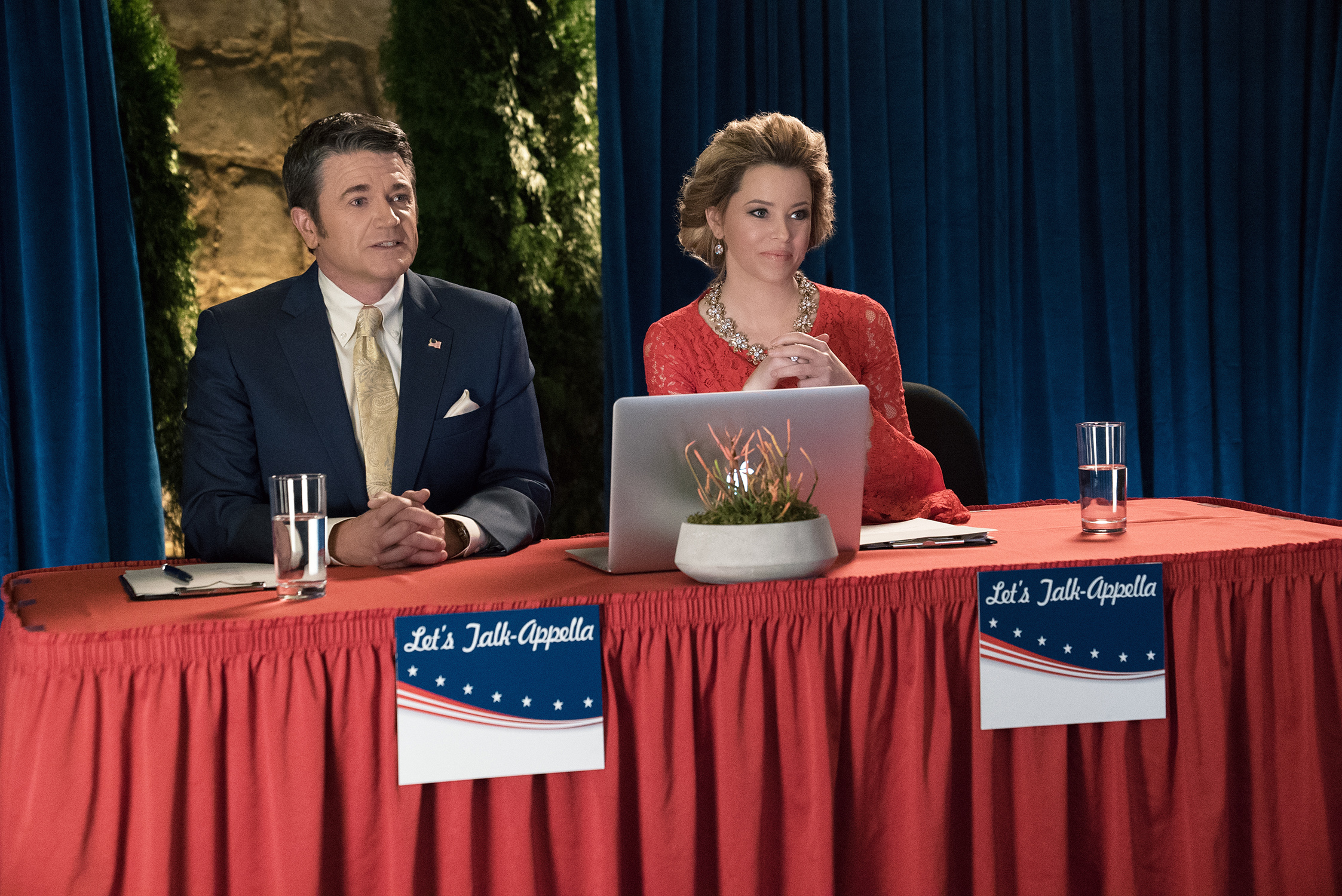 CURTAIN RAISER– Pitch Perfect is a series of musical comedy films created by Kay Cannon, loosely based on the non-fiction book Pitch Perfect: The Quest for Collegiate a Cappella Glory by Mickey Rapkin. Jason Moore directed the 1st film (2012), Elizabeth Banks the 2nd (2015) while Trish Sie has directed this 3rd and final film. The 1st film was a super hit; 2nd one was a bigger hit! The series has since gained a cult following, grossing $433 million worldwide!

This is in fact a follow-up to summer 2015’s blockbuster hit that took the honor of highest-grossing live-action movie-musical opening of all time, directed by Trish Sie (Step Up All In).

SYNOPSIS-The film focuses on a female a cappella group, The Barden Bellas, from Barden University. Now graduated from college and out in the real world where it takes more than a cappella to get by, the Bellas return in this 3rd installment, the next chapter in the beloved series that has taken in more than $400 million at the global box office.

After the highs of winning the World Championships, the Bellas find themselves split apart and discovering there aren’t job prospects for making music with your mouth.  But when they get the chance to reunite for an overseas USO tour, this group of awesome nerds will come together to make some music, and some questionable decisions, one last time. 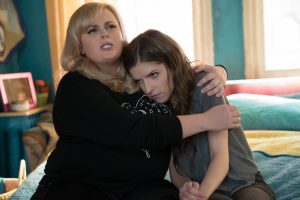 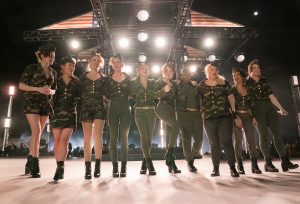 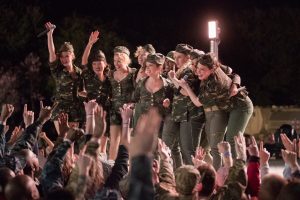 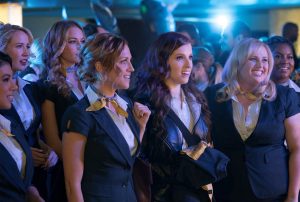 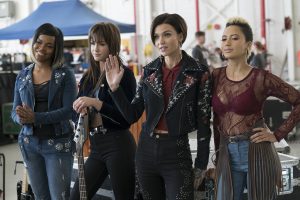