Trending
You are at:Home»News»TRUTH OR DARE
By Raja Senthilnathan on April 13, 2018 · News 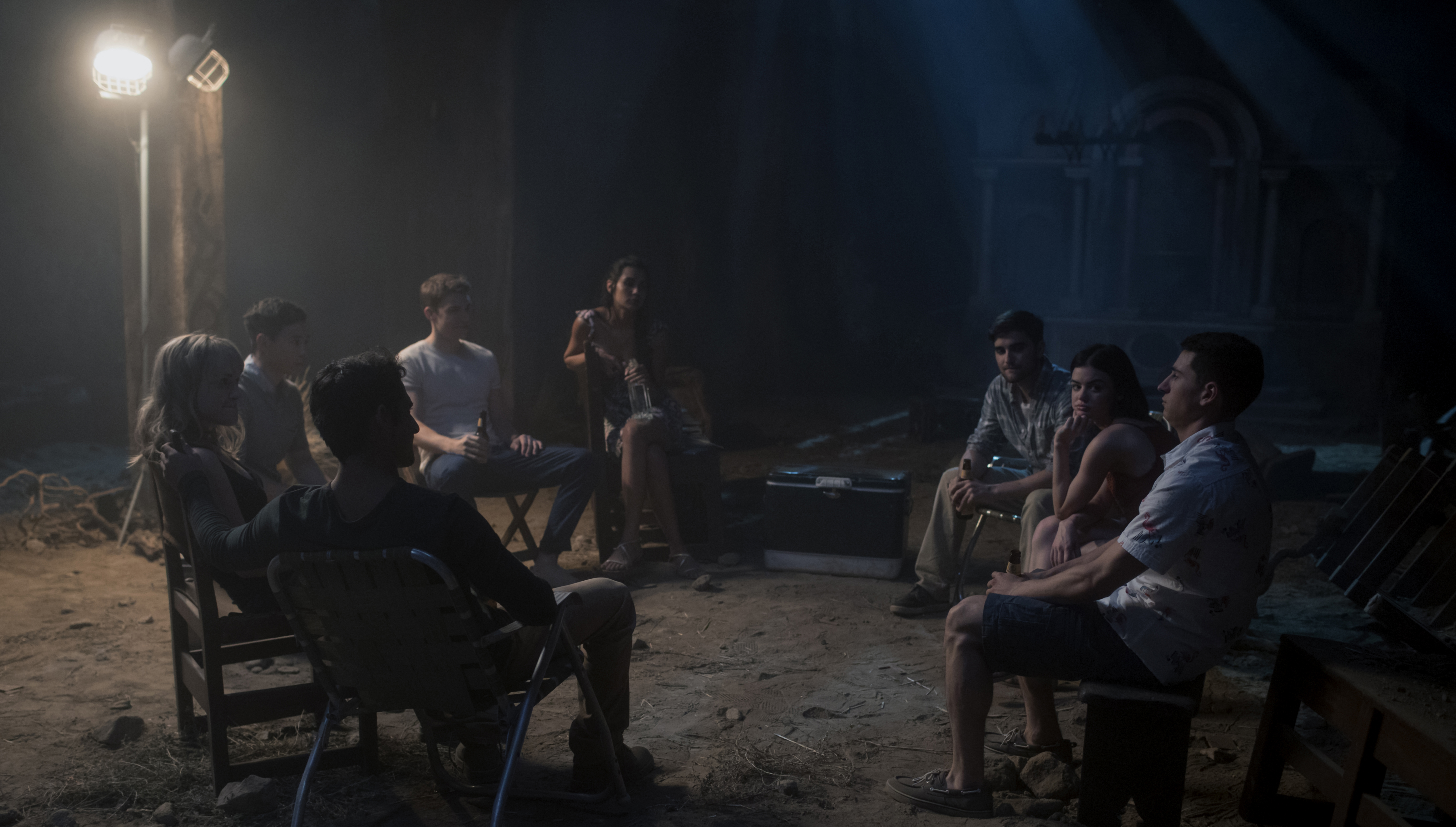 What if a game among friends considered harmless turns deadly and dangerous as the game unfolds!

This is the premise of this supernatural thriller in which the player who utters a lie gets punished!

The film begins with Giselle Hammond arriving at a Mexican service station to buy cigarettes. The clerk receives a call and with his face away from the audience asks her Truth or Dare. Giselle reluctantly chooses dare and then proceeds to use lighter fluid and matches to set a middle aged Hispanic woman alight, apologizing as she burns to death.

The scene then shifts to Mexico where a man introduced as Carter joins Olivia for a drink after saving her from a guy who harasses her!

The game ends when after choosing truth, Carter reveals he picked Olivia as a pushover target to trick her and her friends to the mission to offer them in his place in the game.

With this Olivia records a video on her phone to upload to YouTube warning of the game and its’ rules, then ends by asking Truth or Dare initiating all watchers into the game! 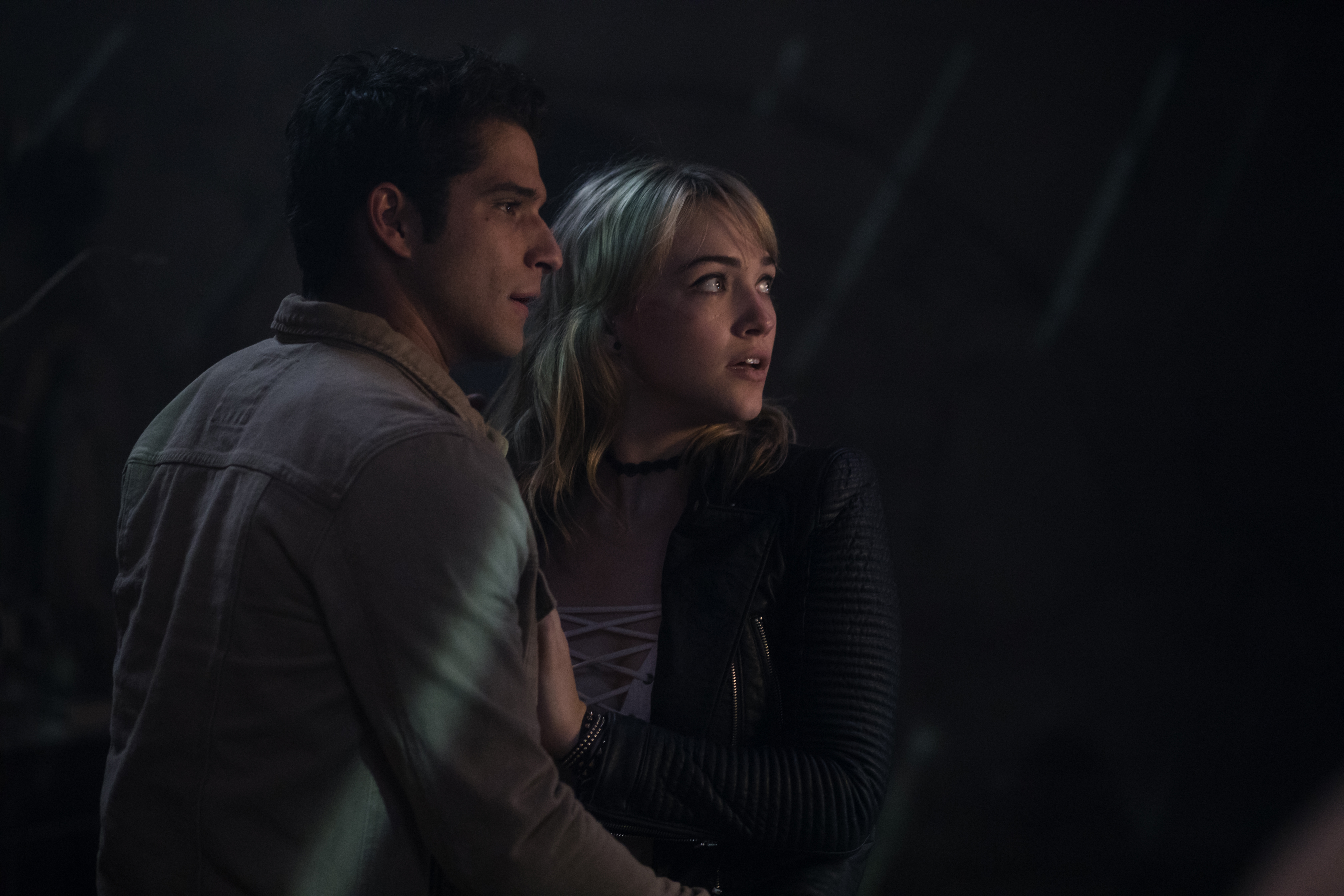