Trending
You are at:Home»News»10 reasons to watch Beyond The Clouds
By Raja Senthilnathan on April 16, 2018 · News 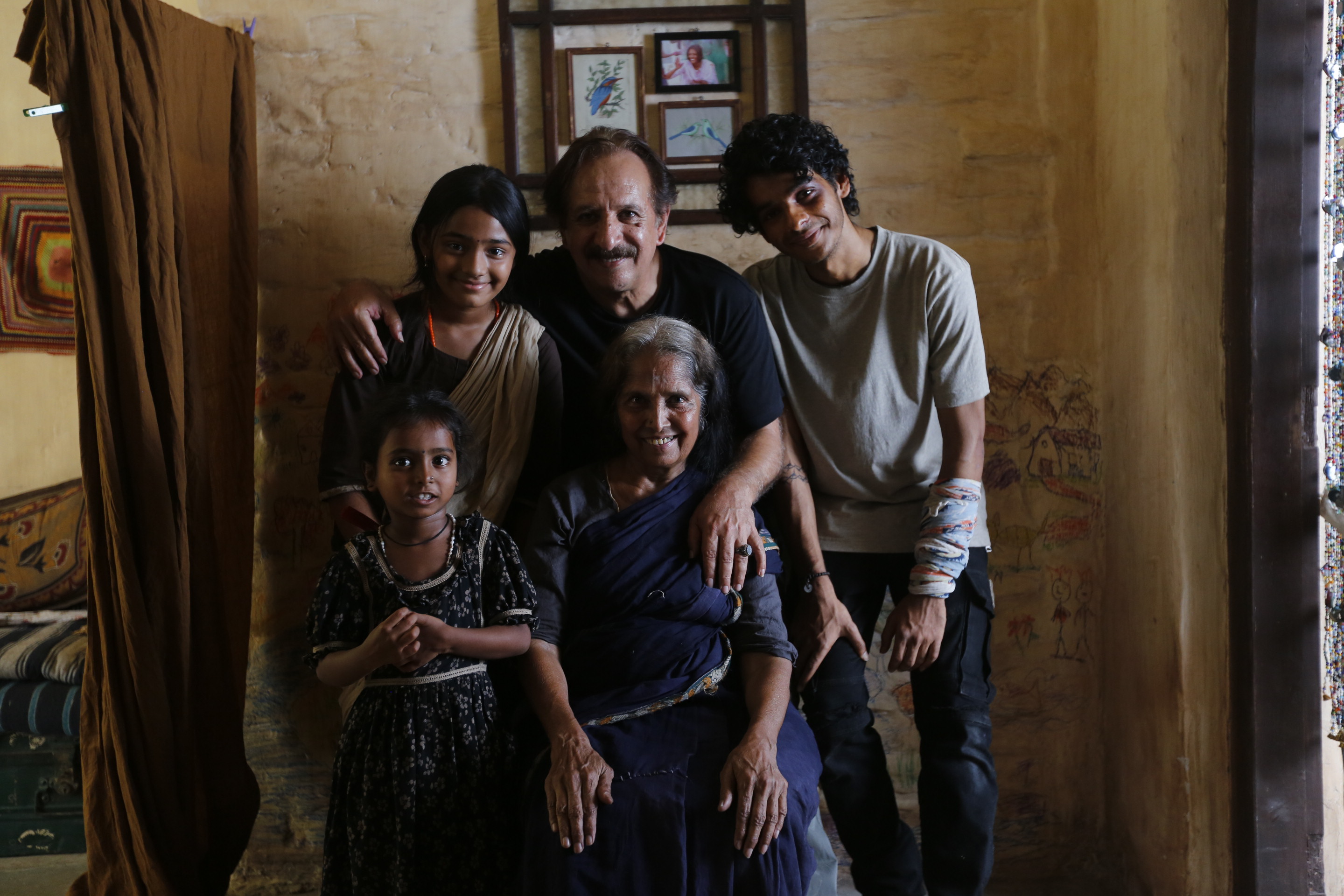 Oscar nominated Iranian auteur Majid Majidi, known for his poetic cinematic narrative in films like Children of Heaven, The Colors of Paradise, The Song of Sparrows, Baran is ready to release his first film Hindi language film – Beyond The Clouds worldwide this Fri – ie April 20

Produced by Zee Studios and Namah Pictures, Beyond the Clouds has undoubtedly been this year’s most talked about and anticipated film for various reasons and those along with many others are reasons why you should not miss this cinematic masterpiece in the threates!