Trending
You are at:Home»News»51st IFFI Opening Film: Vinterberg’s ‘Another Round’
By admin on January 16, 2021 · News

The 51st Edition of the International Film Festival of India (IFFI)’s is opening with the screening of Danish film-maker Thomas Vinterberg’s ‘Another Round’ at Kala Academy in Goa today. The festival’s opening film is also Indian premiere of the movie which is Denmark’s official entry to the 93rd Oscar Awards.

The trailer of the Opening film was showcased during the Opening Ceremony of the 51st IFFI held at Dr Shyama Prasad Mukherjee Indoor Stadium earlier in the day. Speaking about his film  and sending his greetings for cinema-lovers in India, in a video message, Vinterberg said, “As a starting point, this was a pure celebration of alcohol, but it grew into a celebration of life”. 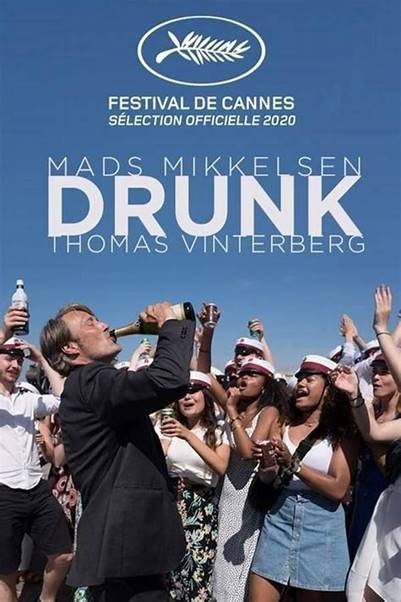 The movie starring Cannes Best Actor Award winner Mads Mikkelsen is among a star-studded line up of movies being showcased at IFFI. It had its world premiere at the Toronto International Film Festival on 12 September 2020. It was released in Denmark on 24 September 2020 by Nordisk Film, and was shown at the Adelaide Film Festival in October 2020.