Trending
You are at:Home»News»All producers have sold content to OTTs on huge profits: Ajit Andhare, COO, Viacom 18 Studios!
By admin on January 23, 2021 · News

All producers have sold content to OTTs on huge profits, single screens have lost relevance with the coming of OTTs, opines Ajit Andhare, Chief Operating Officer of Viacom18 Studios. Seconding this view, Shariq Patel, Chief Business Officer of Zee Studios, said that since the coming of this platform, volume of content sold to OTTs has been quite high, that too on a huge profit, especially during the COVID-19 lockdown. Against this backdrop, Kapil Agarwal, Co-Chairman, CII and Joint Chairman of UFO Moviez feels, saving single screens is the need of the hour. Film Distributor and Exhibitor Akshaye Rathi agreed. “There is no doubt there is a need for resurrecting single screens. None of the film exhibitors are earning anything now.”

These views came up at a virtual ‘In-Conversation’ Session on ‘Future of Cinema in India: Opportunities & Challenges’, held during the 51st International Film Festival of India (IFFI). The session was moderated by film producer Siddharth Roy Kapur, who is Managing Director, Roy Kapur Films and Co-Chairman, CII National Committee on Media & Entertainment.

‘OTT a comfort zone for Producers’

Speaking about the recent spike in OTT content and viewership, Andhare explained: “We are witnessing a renaissance in terms of story-telling on OTT platforms. Proportion of revenue contribution from single screens has gone down with presence of more OTT content for home consumption. OTT subscriptions are going through the roof.” 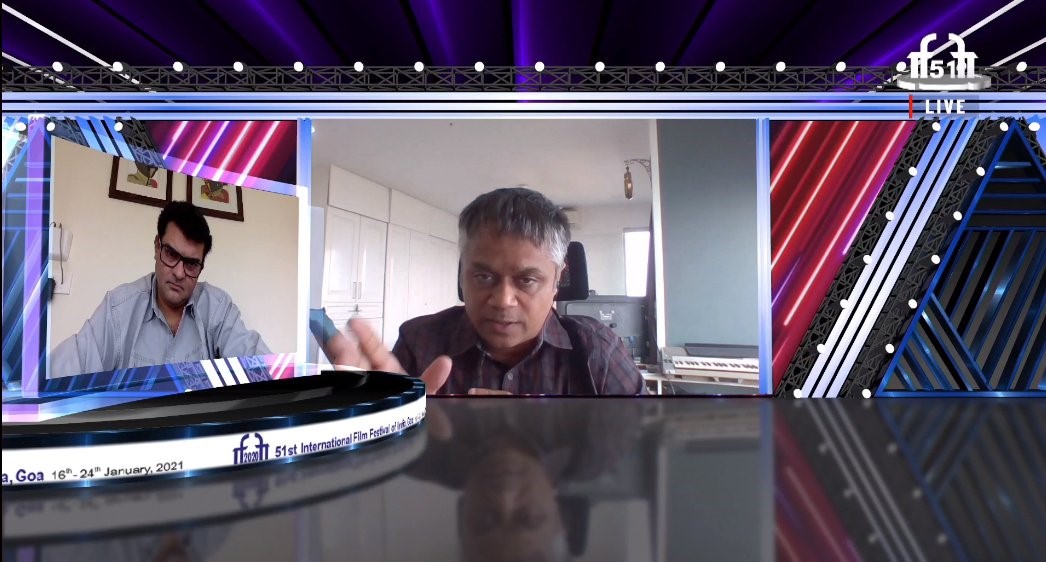 What is it that drives content producers to OTTs? “Producers and distributors make no loss on the OTT platform. All those who have sold their happy wheels content on OTT have made profits, ranging from 10 to 100%”.

Patel agrees: “Every film is a success in OTT, an alluring position for producers. There is no race, or tag of flops.” 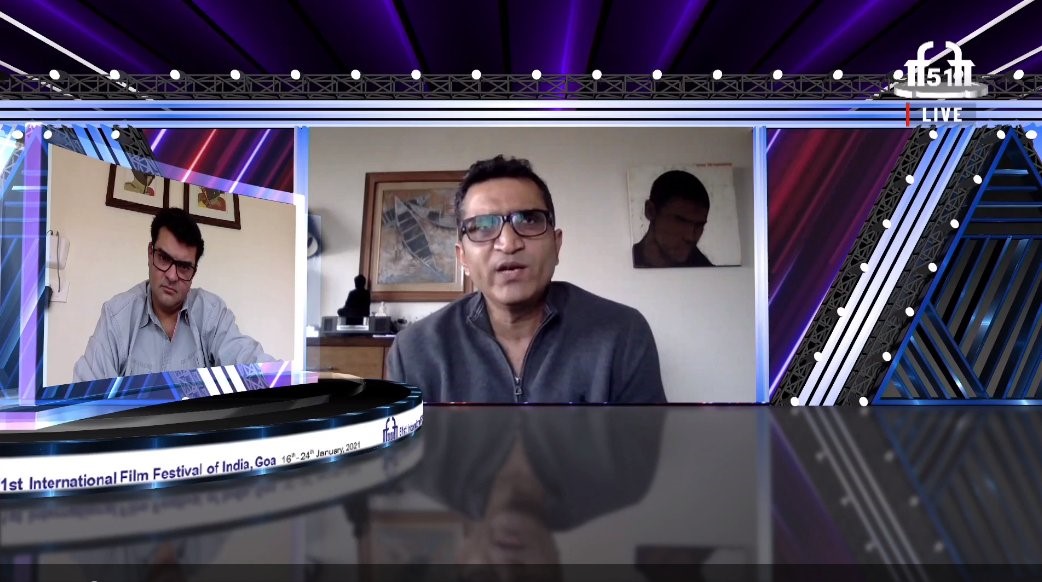 ‘OTTs cannot match the aura of the Big Screen’

Film distributor Akshaye Rathi however highlighted the shortcomings of the new digital medium. “OTTs offer convenience, but not experience. They cannot create the euphoria that a big screen brings.” He pointed out that there are many people who are waiting for the restart of multiplexes and big screens. “The culture of cinema is far too deep-rooted in our country. People are waiting to do out-of-home consumption. We are one blockbuster away from getting the floodgates open. But there is no doubt that film theatres need a push, especially in the post-COVID period.”

How to Save the Single Screen

Film theatres do need a push, but how? How do we save the single screens, on which a big chunk of the industry continues to rely on for a living?

Kapil Agarwal of UFO Moviez offers some answers: “Getting content to the theatres on the right terms, ideally on revenue sharing basis, has to begin. Exhibition industry too has to take responsibility and become more transparent.” 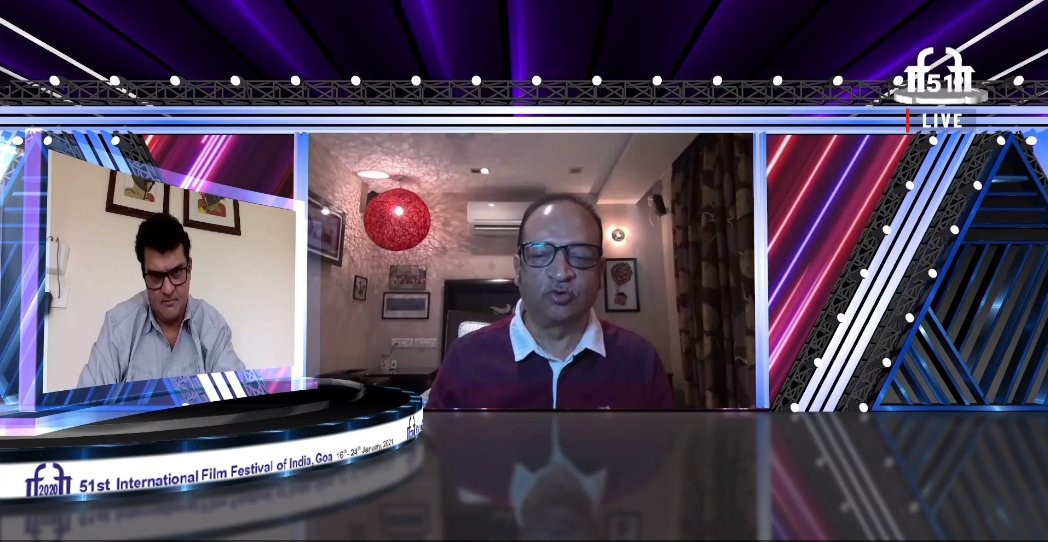 Agarwal called also for the right type of content for the right audiences. “Appropriate content is required to fuel single screens. The real India and a big chunk of the audience are spread over the more than 2,500 small towns. Therefore, the focus of producers and content creators should not be only on big-city multiplex viewers. Content should be designed for the consumption of audience in towns and villages as well. We need more mass-oriented films.”

There is a lot of latent potential for the single screens. “Once the reopening happens, we will still be an under-screened industry”. However, he remarked on a positive note that this change has already begun. “Content owners have started taking the plunge to cater to the small-town viewers. There is an urgent need for resurrecting the existing cinema infrastructure, to address these gaps.”

The session moderator Siddhharth Roy Kapur raised the question as to whether content now is tilted more towards ‘India’ or to ‘Bharat’. Andhare responded: “As creative people, given the focus on multiplexes and OTTs, we are more excited to make ‘India’ stories rather than ‘Bharat’ stories.” 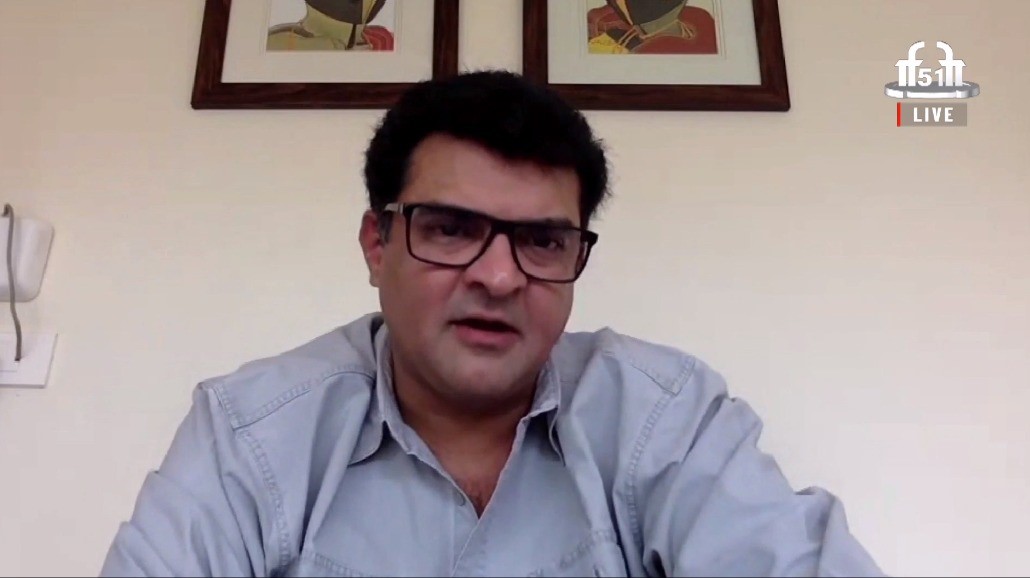 ‘We need all Platforms’

Andhare added that all platforms must exist. “For this, all stakeholders in the film industry (including multiplex owners and service providers) need to sit together, understand each other’s pains and work things out together.”