Trending
You are at:Home»News»Everyone’s favorite superhero ‘Venom’ is back and this time there’ll be Carnage!
By admin on May 10, 2021 · News 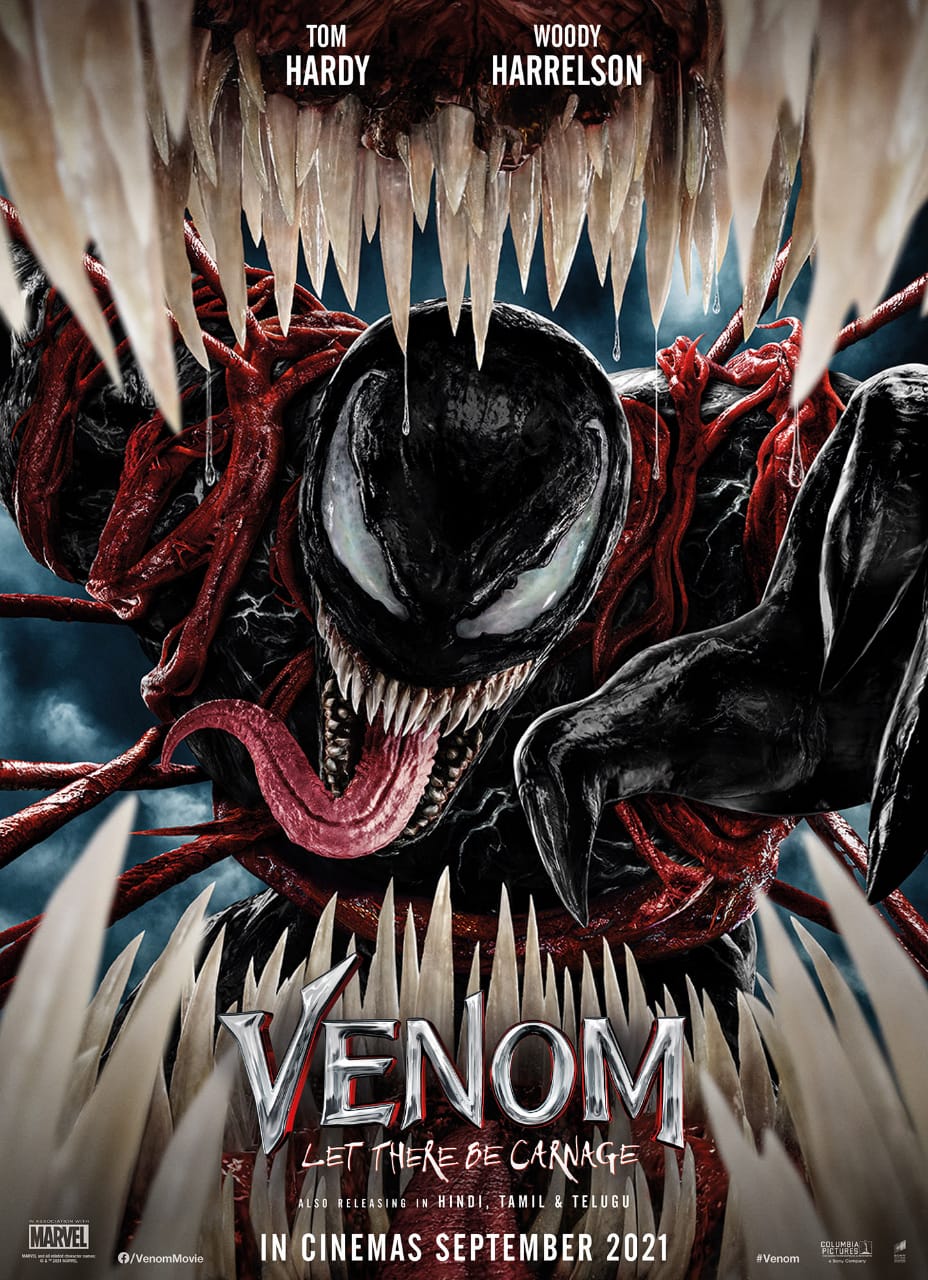 Everyone’s favorite superhero ‘Venom’ is back and this time there’ll be Carnage!

Sony Pictures Entertainment has released the trailer of their most anticipated ‘Venom: Let there be Carnage’, starring Tom Hardy. The actor who impressed everyone in 2018 as Venom, returns to the big screen as one of MARVEL’s greatest and most complex characters.

Directed by Andy Serkis, the film also stars Michele Williams, Naomie Harris, and Woody Harrelson, who will be playing one of the most feared villains in the Marvel universe- Cletus Kasady, aka Carnage. Fans in India have been waiting with bated breath for the teaser to drop and the film takes ahead the story of Eddie Brock aka Venom taking on Carnage.

The original film was a huge hit for the studio grossing a massive USD 855 million worldwide. Fans are all set to experience this big-screen phenomenon only in cinemas in September 2021.

Sony Pictures Entertainment India releases ‘Venom: Let there be Carnage’ in Hindi, English, Tamil, and Telugu; in 3D and IMAX.

Only in Theatres, this September!