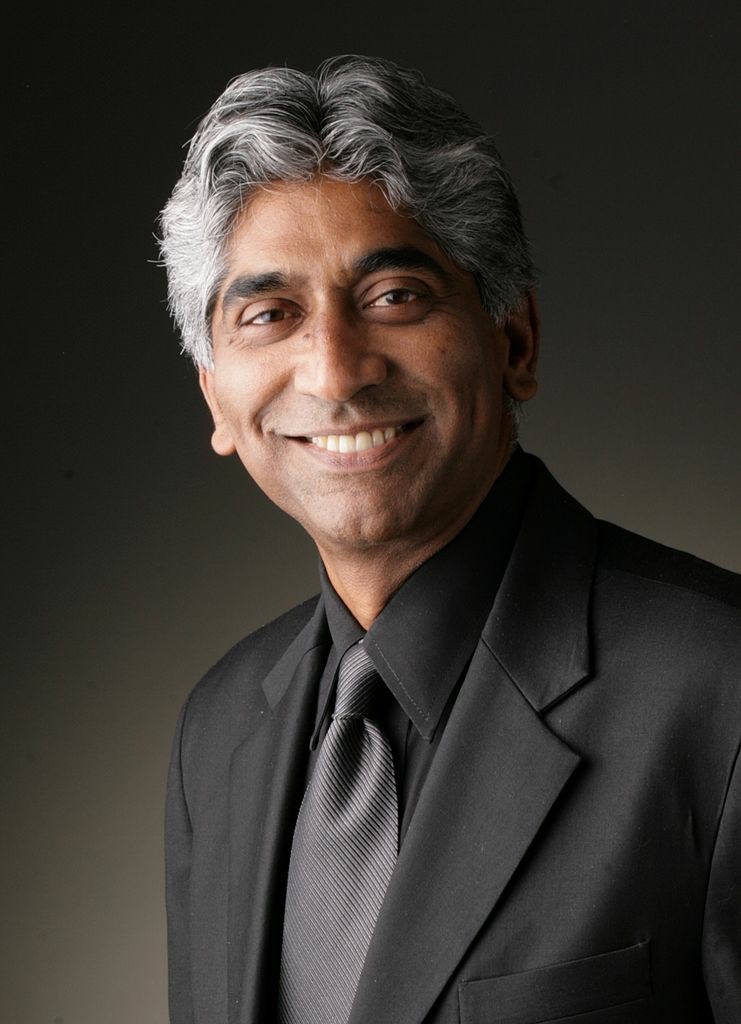 Ashok Amritraj will be conferred with the French distinction of ‘Order National Du Merite’ awarded by the President of The French Republic on Friday, December 14th 2018 in Mumbai, India.

The French government distinction Chevalier des  l’Ordre des Arts et des Lettres (Knight of the Order of Arts and Letters) is conferred on “persons who have distinguished themselves by their creativity in the field of art, culture and literature or for their contribution to the influence of arts in France and throughout the world.”

H.E. Alexandre Ziegler, Ambassador of France in India commented on the prestigious decoration, “I am delighted that Ashok Amritraj’s contribution towards strengthening collaborations between France and India in the domain of cinema has been honored.”

Amritraj said, ” I am humbled and privileged to receive this honor. I would like to thank the Government of France for the Order National Du Merite and for recognizing my journey in the world of cinema. This award is a tribute to the growing cooperation between the film industries of France and India —an idea whose time has come.”

Amritraj is an award winning Hollywood Producer and the first United Nations India Goodwill Ambassador for the 17 SDG’s. He has made over 100 films with worldwide revenues in excess of $2 billion. Amritraj is Chairman & CEO of the Hyde Park Entertainment Group and the former head of National Geographic Films. 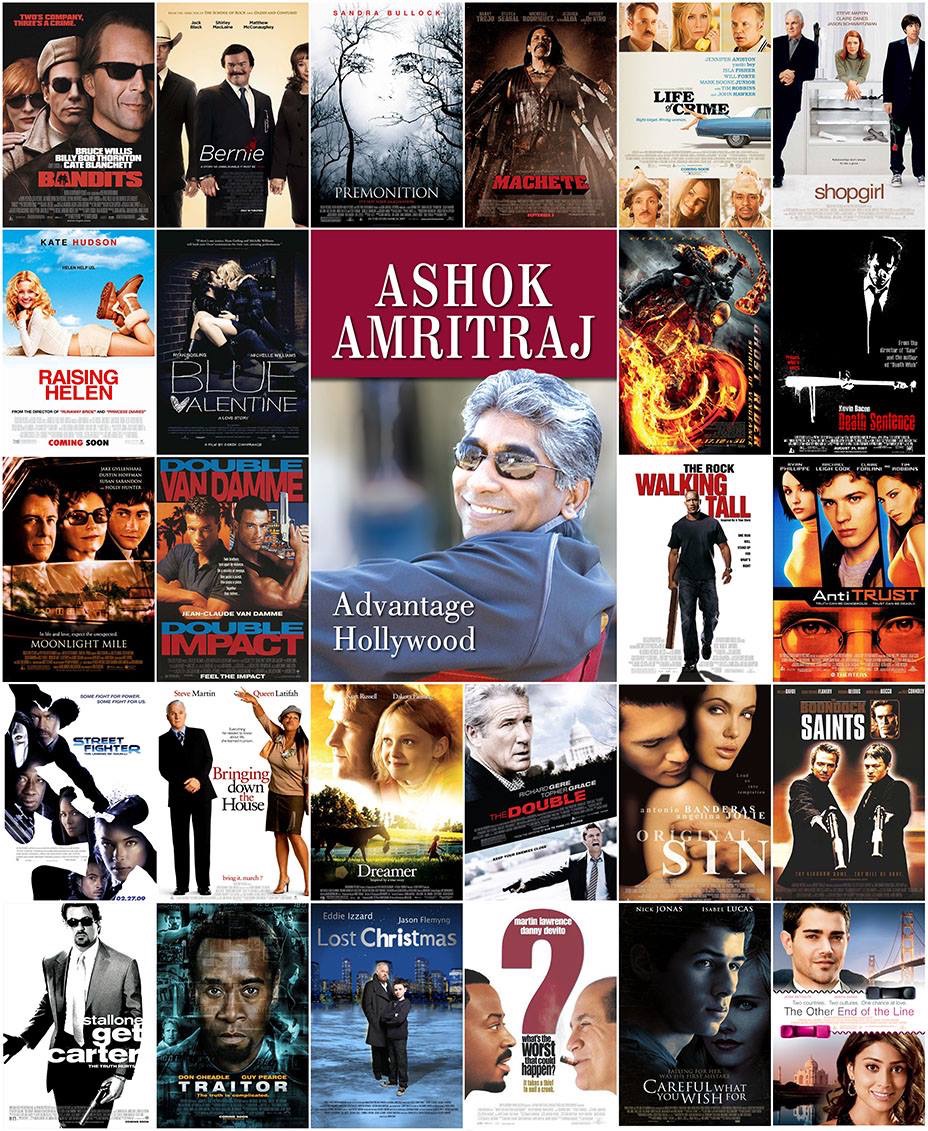