Trending
You are at:Home»News»Jhansi ki Rani dons Khadi in Movie Manikarnika The heritage Fabric ready to hit the silver screen
By Raja Senthilnathan on January 22, 2019 · News 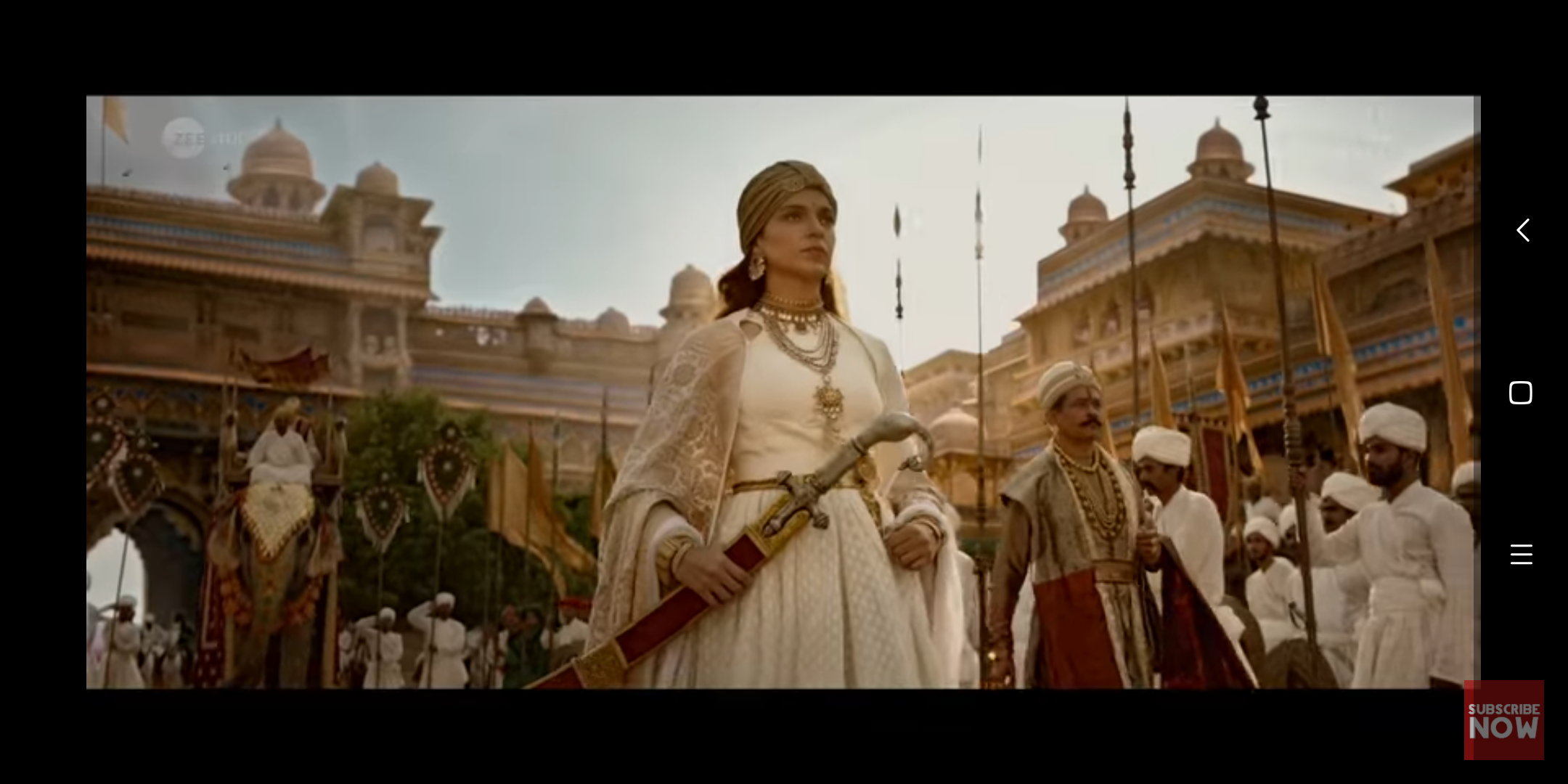 It is official now! Kangana Ranaut, in her lead role in ‘Manikarnika: The Queen of Jhansi’ would wear the heritage fabric Khadi in the upcoming Indian epic biographical film. In Manikarnika, the main protagonist, Kangana Ranaut and other casts would be seen donning beautifully ensembled Khadi costumes which has been sponsored by Khadi and Village Industries Commission (KVIC).

Expressing pride for being a part of India’s indomitable spirit of Independence, KVIC Chairman Vinai Kumar Saxena said that  ” We all know that in 1926, Gandhiji had upheld Khadi as the symbol of swaraj and spun the final yarn of India’s fabric of Independence. But, perhaps few people know that some several decades before Gandhiji’s tryst with Charkha, a girl born in Varanasi as Manikarnika or Manu, not only mastered reading the Vedas and Puranas, riding and sword fighting, but also learnt weaving before being  proclaimed as the Queen of Jhansi”.

He further added that Rani Laxmibai is one of the most fascinating warriors of Indian struggle for freedom she had waged the first war of Independence, wearing khadi. It would once again prove that prior to British rule in India, Khadi was flourishing in our country and later it was Charkha that drove the Britishers away from India.”

Chairman KVIC further informed that Khadi costumes for this movie have   been designed by noted fashion designer Neeta Lulla. Wearing khadi means paying homage to craftsperson  who spin the yarn on the charkha. Even in the machine-age, they work round-the-clock to produce the hand-spun fabric.” “I think mainstream cinema will be able to do full justice in promoting the fabric to the millennial generation and the masses alike.”  He added.

The costume crafted in Khadi for ‘Manikarnika’ in the film showcases both strength and courage onscreen and it has been meticulously crafted in khadi fabrics like, raw cotton, brocade and paithani.

KVIC collaborated with the filmmakers mainly to sensitise people about Khadi’s close and strong association with Indian history. 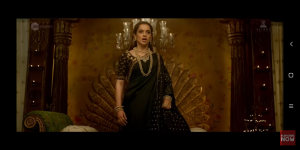 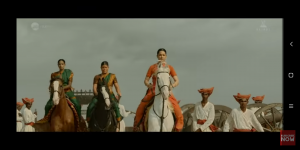