Trending
You are at:Home»News»Jiivi Thanksgiving Meet
By Raja Senthilnathan on July 3, 2019 · News 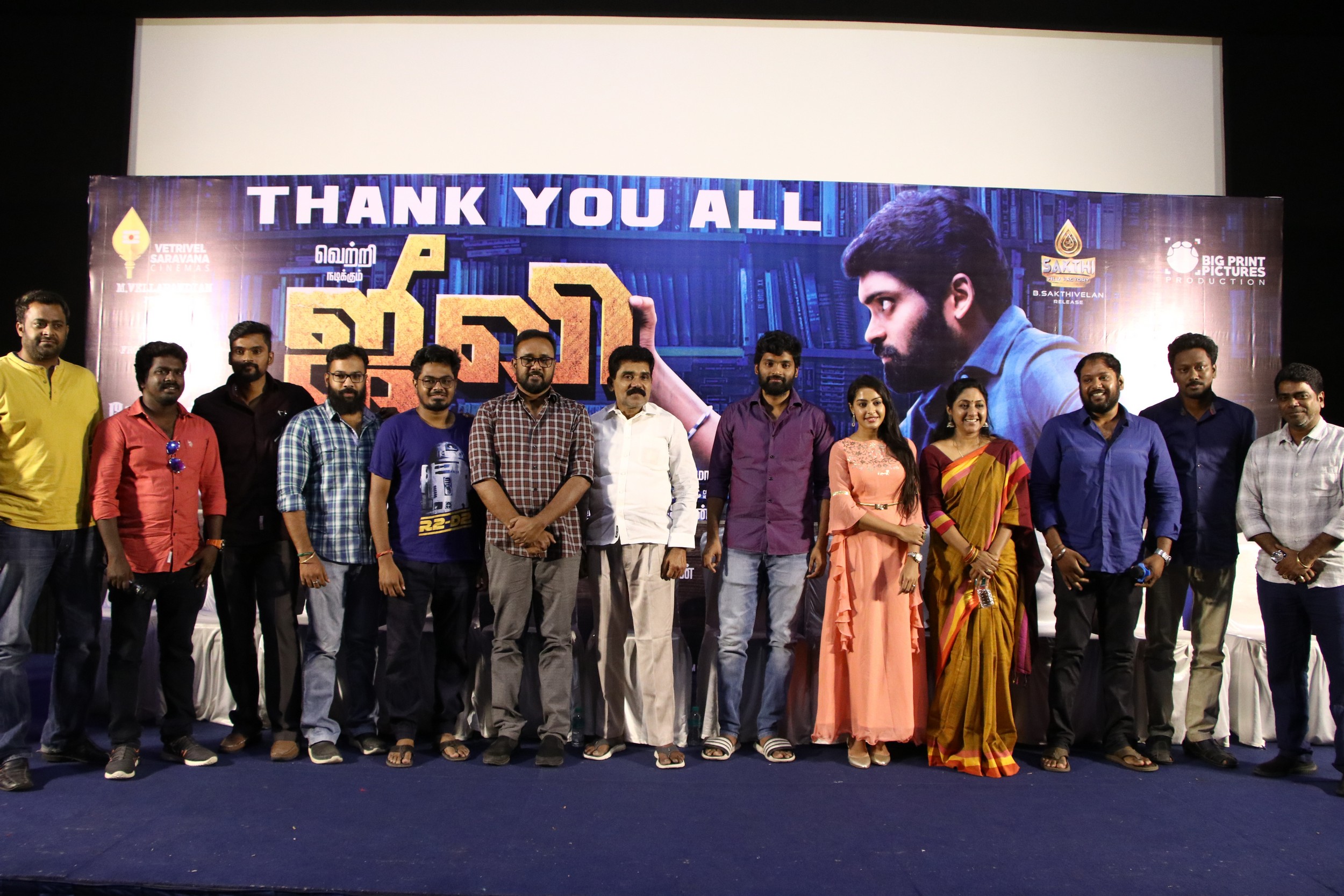 ‘Content is King’ is the often celebrated theory of film industry and it’s yet again proved through the groovy success of ‘Jiivi’. The film featuring Vetri and Ashwini Chandrashekar in lead roles were released on June 28 and becoming the favourite of press-media and audiences. Scripted by Babu Tamizh, the film is directed by VJ Gopinath with Vellapandian producing the film for Vetrivel Saravana Cinemas.

The entire team was present in the city to express their thanks for making this film a success. Here are some of the highlighting speeches of this occasion.

Actress Ashwini Chandrashekar said, “So far, I have been a part of Kannada and Telugu movies, but this is my debut one in Tamil. Kollywood has always been special when it comes to experimenting with newfangled ideas and proving success. Although, I had minimal dialogues, I had lots of scope for performance and when I come across the reviewers and critics appreciating my work, I feel more elated.”

Script writer Babu Tamizh said, “I am so much happy to see the critics from press and media sending out positive reviews that has drawn more crowd into theatres. Jiivi was rejected by many actors even without them listening to the story. Patience and persistent persuasion alone will give success and this has proved of  it now.”
Muthu said, “The producer was taking scrutinizing efforts in choosing a perfect script and had listened more than 50 scripts. His firm decision to produce only unique content happens to be the only reason behind ‘Jiivi’ getting materialized and scoring brownie points out here commercially. There were some hearsays that Vetri is no different from routine illustrations, where the producers’ sons vanish into thin air, but he disapproved their perceptions and has emerged as clear winner. He has proved the fact that being dedicated and honest to one’s work, success will come accordingly.”

Sakthivelan of Sakthi Film Factory said, “I am extending an unconditional thanks to press and media for spreading positive message about the film. I happen to attend around 6-7 preview shows over a month. After watching every movie, I would have lots of assumptions, predictions and questions raising in my mind whether the particular film will have a reach across the audiences. Sometimes, it becomes successful with audiences and media. 8 Thottakkal is a wonderful film, but I had a disappointed feel that I couldn’t make it a commercial success. However, I am happy ‘Jiivi’ has taken a far-flung reach across all the centres and this has encouraged me to proceed taking up valuable content based films. I was happy to hear from producer on Day 2 that all theatre owners have mentioned that Tamil Nadu people have accepted the film. I was so much enthralled to hear one among the journalists say that if Vetri continues to strive with same hard work and dedication, he can definitely can deliver a power-packed magnum opus like Paruthiveeran. I am so confident that it will happen anytime sooner.”

Actress Rohini said, “As soon as I heard the script, I could predict that the film has all elements to steal the show commercially. Babu Tamizh and director VJ Gopinath are like twins and they would be involved in the discussions throughout the shooting. Their craftsmanship skills in writing and executing the script were extraordinary. Personally, this happens to be the first ever production house that didn’t come up bargaining anything on my remuneration. During my early days as dubbing artist, I got an opportunity to dub for a movie that was directed by a newcomer. I had some doubts and strictly told the makers that would take up dubbing only after watching the film. It was none other than Ram Gopal Varma’s Shiva, which was Udhaya in Tamil. From that point of time, I started to have a great respect and reverence for all directors, especially newcomers for their contents. It is now proved greatly with Jiivi, where VJ Gopinath has excelled tremendously with his directorial skills.

Director VJ Gopinath, “There are few films that gets contributed by actors and music, but very rarely we come across the ones that are successful due to story and dialogues. Babu Tamizh deserves all praises for such a wonderful movie. I am grateful to my family for being so much supportive irrespective of going through a delayed process. My wife has been so much helpful and supportive in letting me acquire my passion. More than the commercial success of this film, I am so happy to hear many colleges and film based institutions showing interest to take up this film as case study.”

Actor Vetri said, “In spite of incurring heavy loss through 8 Thottakkal, my father encouraged me and came up producing this film. I owe a lot to him and can’t thank him enough for this. The entire script travels on the shoulders of hero character and VJ Gopinath has trusted me so much. I thank him for such a gesture and Babu Tamizh also deserves special mention. It is really astonishing to see that even the audiences across rural areas who prefer only big hero movies have watched Jiivi and appreciated it.”

Producer Vellapandian found on high spirits thanks each and everyone from the team, distributors and theatre owners along with press-media for making ‘Jiivi’ a good success. 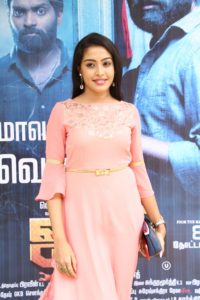 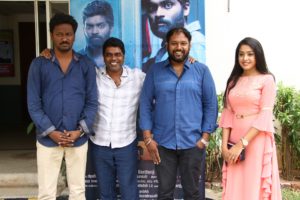 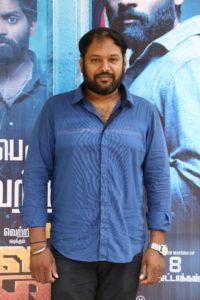 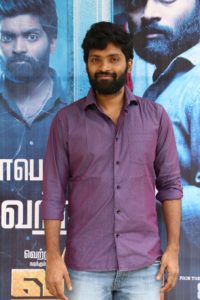 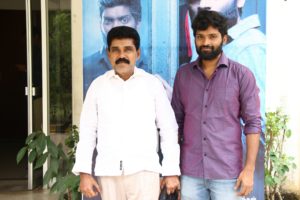 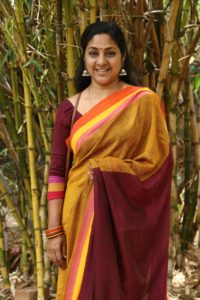