Trending
You are at:Home»News»KAATRIN MOZHI – LYRIC WRITING CONTEST – A GET TOGETHER WITH SHORTLISTED WRITERS
By Raja Senthilnathan on October 13, 2018 · News 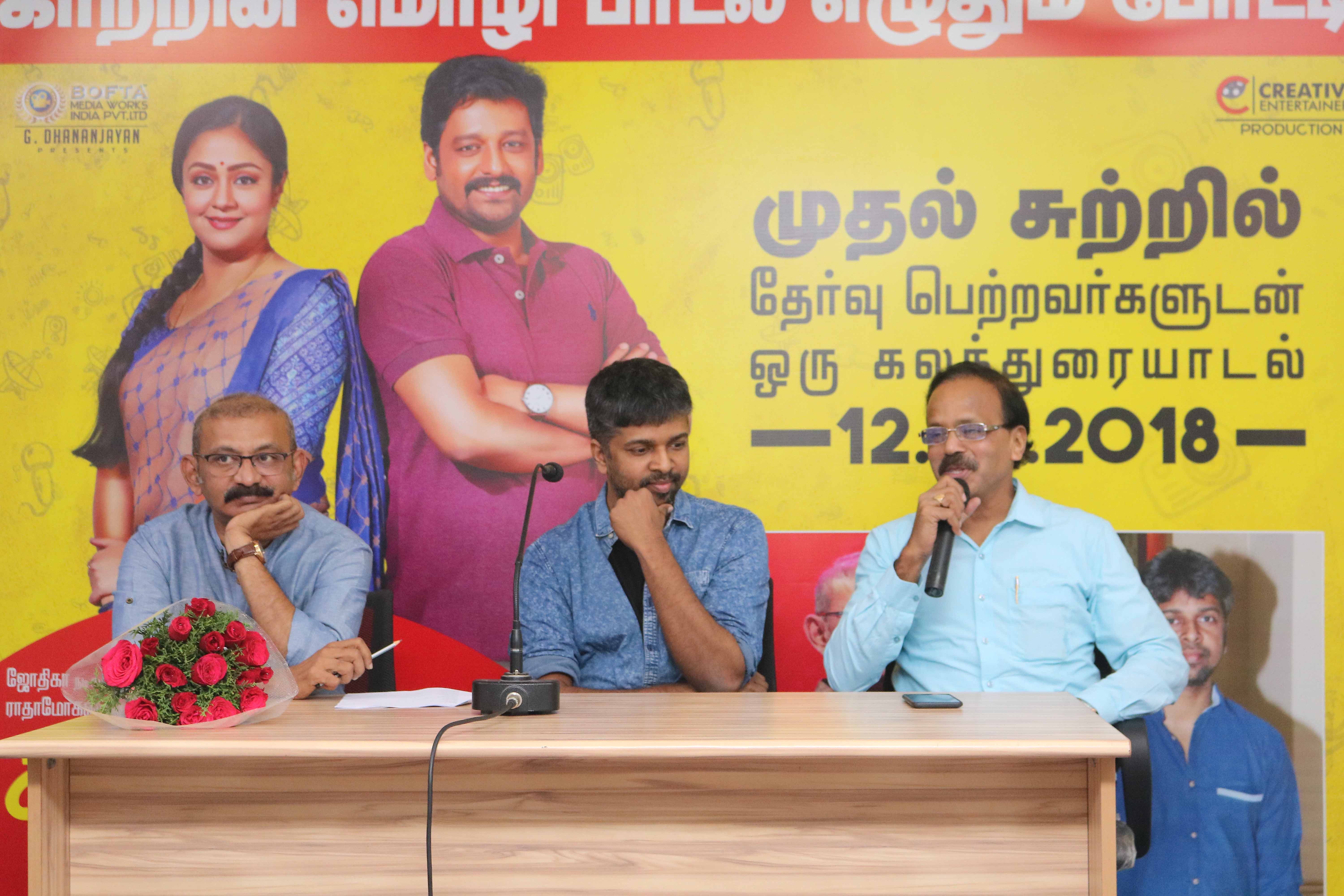 An interesting tune was composed by music director A.H. Kaashif for the film Kaatrin Mozhi, directed by Radhamohan with Jyotika, Vidaarth and many others acting in the film, produced by BOTA MEDIAWORKS INDIA, G. Dhanjanjayan. Popular lyricist Madhan Karky came out with some brilliant lyrics. To encourage fresh talent in lyric writing, the same tune was offered to interested writers to write their lyrics with an offer to recognize two out of them.

The contest received more than 700 entries from all over the world. Each of the lyrics for the music tune given was evaluated by Lyricist Madhan Karky and out of them 66 were selected for first round of discussion and finalization. These 66 potential lyricists were invited for a get together and interaction with Director Radhamohan, Lyricist Madhan Karky and Producer G. Dhananjayan.

All the invited potential lyricists came on 12th October to BOFTA, where this meeting was held and actively participated in the discussion on lyric writing with the dignitaries. They have leant the lyric writing requirements from Madhan Karky and Radhamohan. All the participants were offered an audio CD of Kaatrin Mozhi to listen to them to understand how the lyrics were written for the tunes, for their learning.

The two winners out of them were decided by Director Radhamohan and Madhan Karky, who shall be recognized during the audio launch event of the film Kaatrin Mozhi. 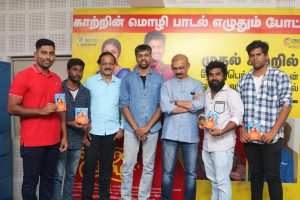 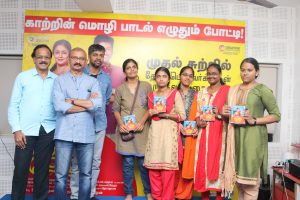 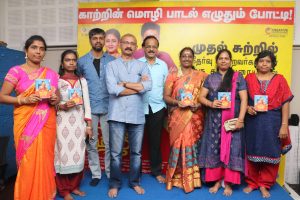 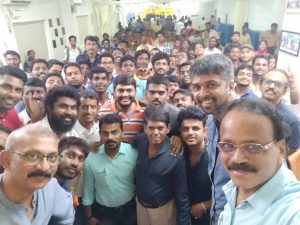 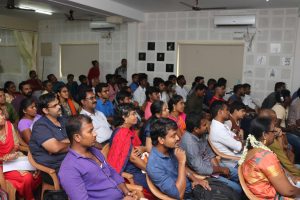 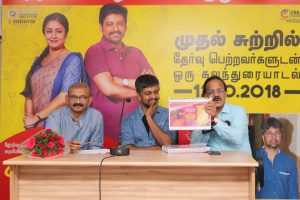 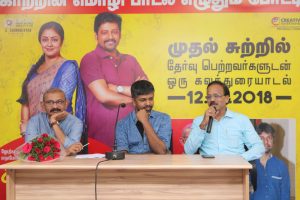 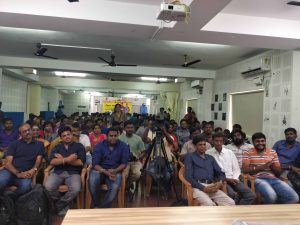