Trending
You are at:Home»News»Kadhal Kanavu Album
By Raja Senthilnathan on March 19, 2018 · News

Kaadhal Kanavu is a romantic song which exemplifies the beauty of love, separation and reunion of loved hearts in an unique way. Shreya and Sanjay are made for each other couple who are in deep love over each other. The musical video, unwraps with the sequence of the lead couple set apart from each other due to circumstantial situation in Shreya’s family. Shreya comes from an upper middle class family, her father is a businessman who doesn’t agree for Shreya and Sanjay’s love. Under the compulsion of father, Shreya couldn’t find any other option than to give up on her love and she wings of a good-bye to Sanjay as the song starts.

The story then travels back into the good old times of Sanjay and Shreya’s romantic times and as the frames flashes the episodes from their romantic journey. As the flashback moments conclude, the present story is shown where Sanjay suffers from despair, unable lead a normal life. In parallel, Shreya is forced into her wedding preparations which she gets involved half-heartedly. As she waves through her memories of her love, she gets to realise that she can’t be without Sanjay and decides to meet him for getting united right on her wedding date. This forms the climax of Kaadhal Kanavu giving it a happy ending.

An Independent Music Director Sai Bhaskar ’s Kadhal Kanavu Album Released by Yuvan Shankar Raja SirHe does the privilege of releasing it in his YouTube channel U1 Records. #DreamofLove #KaadhalKanavu 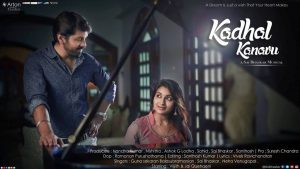 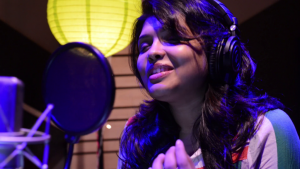 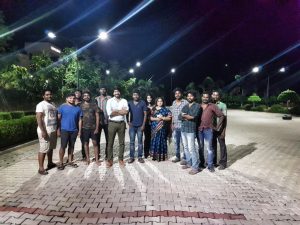 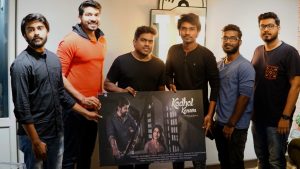 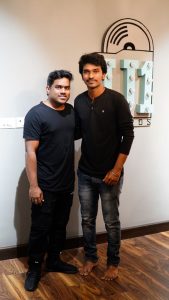 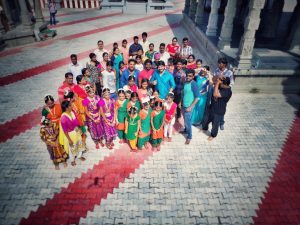 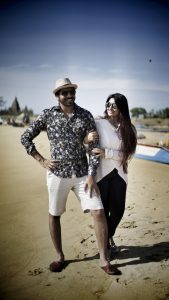 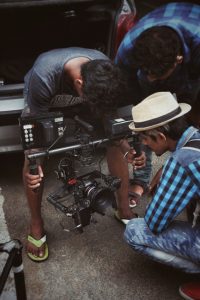 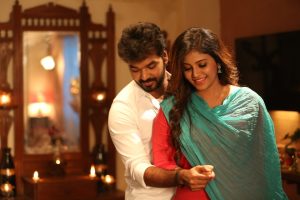