Trending
You are at:Home»News»PHANTOM THREAD
By Raja Senthilnathan on February 2, 2018 · News 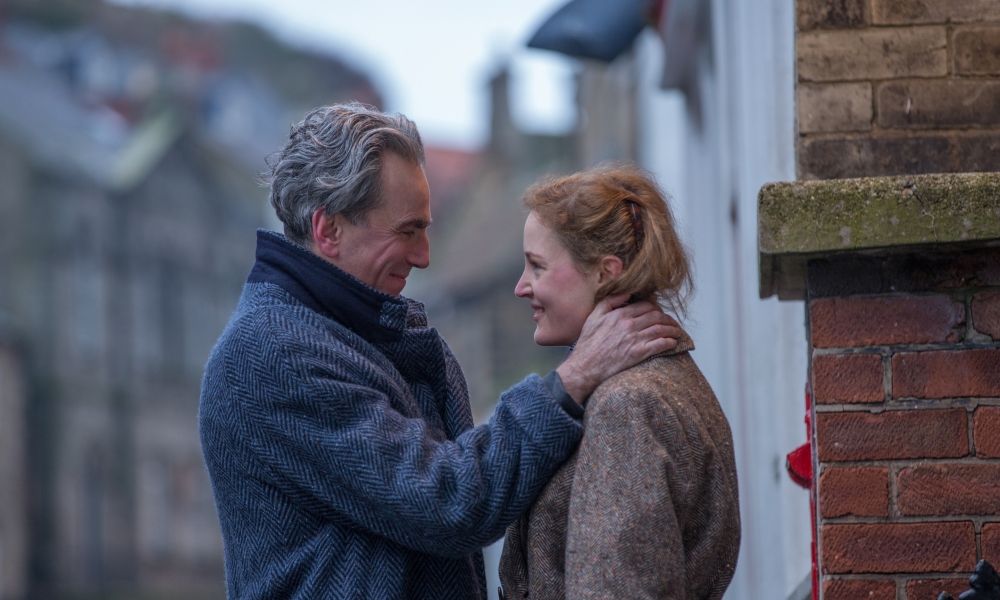 The film has been nominated for six Oscars in the following categories this year:

This movie is the 2nd collaboration of director Paul Thomas Anderson (whose 8th directorial venture, this is) set against the backdrop of the glamorous fifties! It is the post-war period at London and the screenplay revolves around a popular dressmaker Reynolds Woodcock (Daniel Day-Lewis) and his sister Cyril (Lesley Manville) both of whom are at the center of British fashion, dressing royalty, movie stars, heiresses, socialites, debutants and dames with the distinct style of The House of Woodcock.

Women come and go through Woodcock’s life, providing the confirmed bachelor with inspiration and companionship, until he comes across a young, strong-willed woman, Alma (Vicky Krieps), who soon becomes a fixture in his life as his muse and lover. Once controlled and planned, he finds his carefully tailored life disrupted by love.

The film paints an illuminating portrait both of an artist on a creative journey, and the women who keep his world running; the arrival of Alma ringing in changes in his perfectly punctuated life turning things to a level that is absolutely unexpected leaving him flabbergasted! 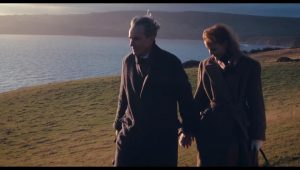 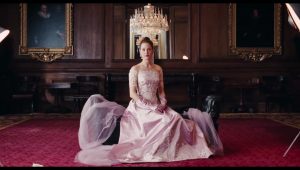 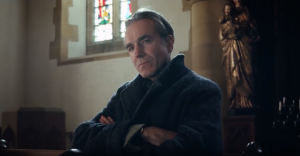 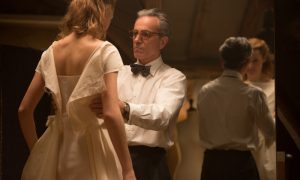