Trending
You are at:Home»News»SCREENING OF FILMMAKER AMJATH MEERAN’S SHORT FILMS
By Raja Senthilnathan on July 17, 2018 · News 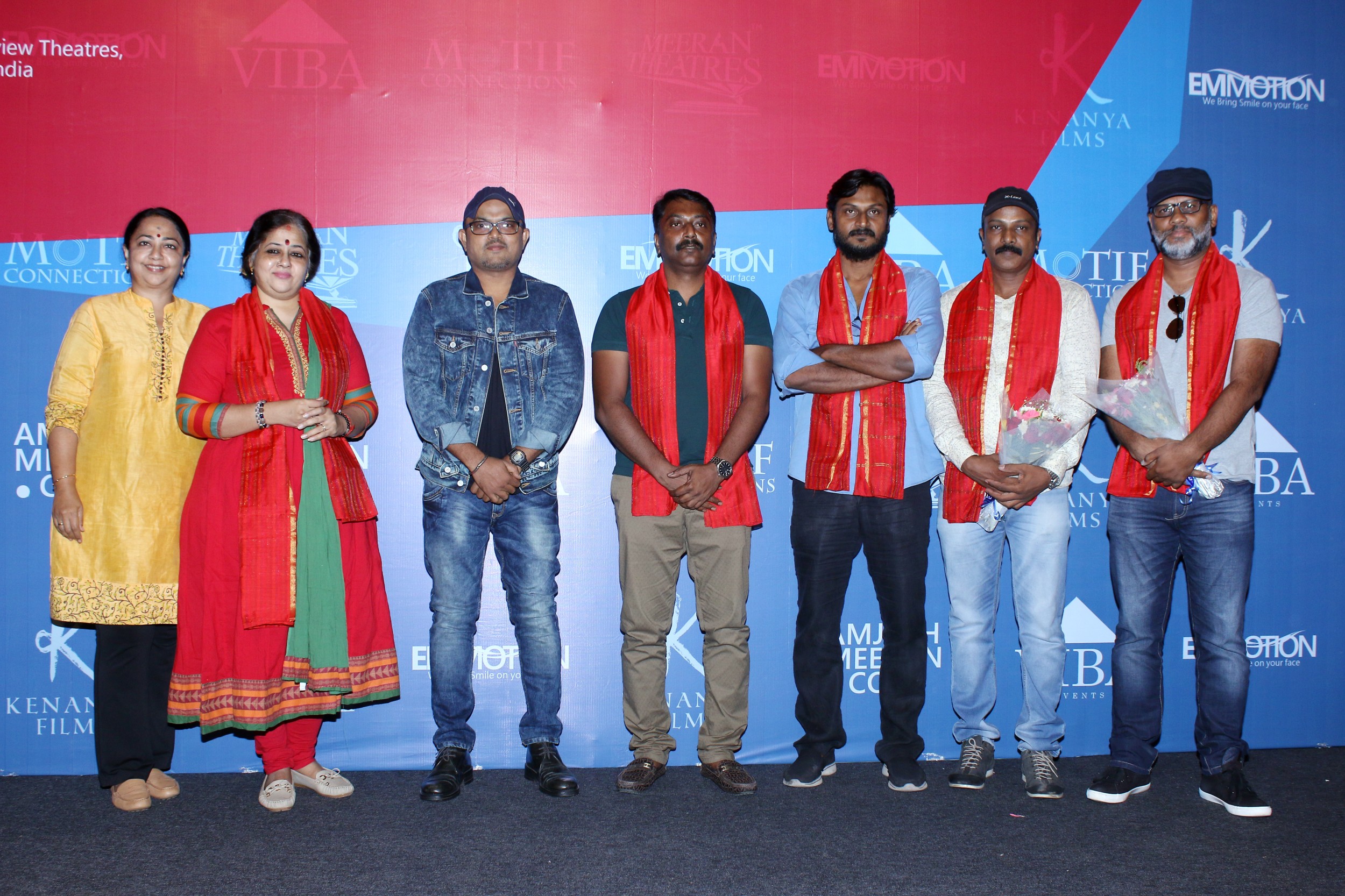 “We are small, our movies are not”

My friends n family always asks me one question that with all your experience; working with 5 generations of filmmakers and producers, making lots of trend setting short films and promos, setting new trends etc., why haven’t yet made a feature film! My answer is this. Now that I am humbled to bring to media friends, friends and family is that I am working on an English Feature Film based in Chennai, Yorkshire, Gangtokh and Rio Di Janeiro. This answer is the result of more than 3 years of Research & Development. Because my first film titled BRASIL was launched on FIFA World Cup 2014 launch date – 12.06.2014. Since then never looked back.

Based on our creative strategy we need minimum of 4 producers for this moviefrom India and USA. The movie will be originating from USA and India. Today I am very confident about this project is mainly because producer Mr.Selva Kumar of Kenanya Films agreed to support the film as the co-producer. And one of the biggest producer of India based in Hyderabad has put us on observation. They are likely to be our co-presenter. Working title of our film is Brasil.

Along with our Indian top line actors, legendary Hollywood actor and a top line Hollywood Heroin have been proposed to act in our movie. we got the concurrence and we are almost agreeing to their demands and precision they expect. Some of world’s great sound, camera, music technicians who have won Oscar Academy Awards and who have worked with legends like Christopher Nolan agreed to work in our project.We will be initiating the talks soon once our main producers confirmed. One of the world’s top 3 VFX companies has given their consent to work in our movie. Because even though they have a studio in Bangalore, they had never done even Indian superstar’s movies. They agreed to work with us it is because of our movie concept. If any press guest interested to see the interactions with Hollywood film fraternity I can personally show my mails in my laptop. Because it is highly official.

Trivia is that my first feature film is actually my 4th directorial venture, and 5th writing venture. That case I am not a debutant filmmaker. To get where I am now, I was given a task to cross 7 Rivers and 7 Mountains. Past 18 years I have crossed 7 rivers, 5 mountains and now this press meet is 6th Mountain, still there is one left. At this point of my ongoing ventures I seek your encouragement. Thank you. 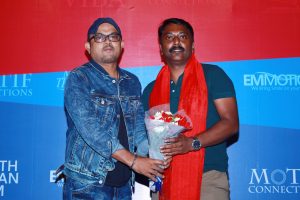 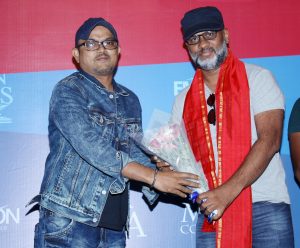 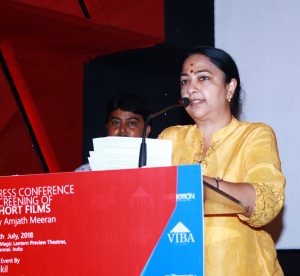 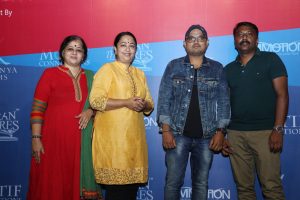 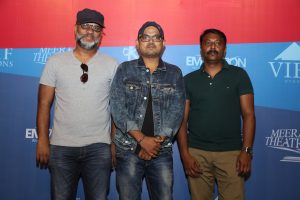 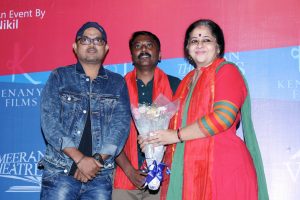 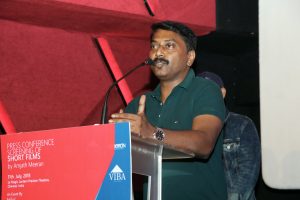