Trending
You are at:Home»News»SonyLIV on-boards Dr. G. Dhananjayan; strengthens its focus on Tamil content!
By admin on June 11, 2021 · News 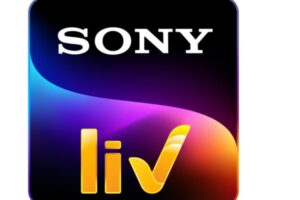 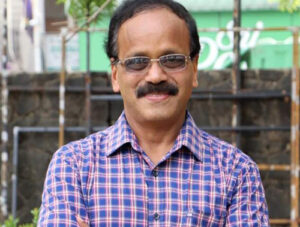 Chennai, June 11, 2021: Sony Pictures Networks India has announced the appointment of Dr. G. Dhananjayan as Head – Tamil Content, Digital Business for its streaming service SonyLIV.  In his new role, Dhananjayan will spearhead the launch of Tamil content initiatives to drive the platform’s expansion plans for users who prefer consuming content in the language in India & international markets. Prior to this, he was associated with BOFTA – Blue Ocean Film and Television Academy.

With a career spanning over 25 years in management, Dr.G. Dhananjayan has held key leadership positions in film production houses, marketing and distribution divisions across Tamil, Malayalam and Hindi languages. His previous stints span across leading conglomerates such as Kansai-Nerolac Paints, Saregama-HMV, Airtel, Vodafone, Moser Baer Entertainment, and Disney-UTV. Dr. Dhananjayan has multiple accolades to his credit, including a Ph.D. doctorate in the film business and the title of a National Award-winning author, twice for his exemplary work on Cinema.

At SonyLIV, he will be responsible for curating and strengthening the Tamil content catalogue. Dhananjayan’s rich experience makes him ideal to oversee the growth plans of SonyLIV in the Tamil region.