Trending
You are at:Home»News»Vidharth roped in for Radha Mohan’s remake with Jyotika
By Raja Senthilnathan on April 14, 2018 · News 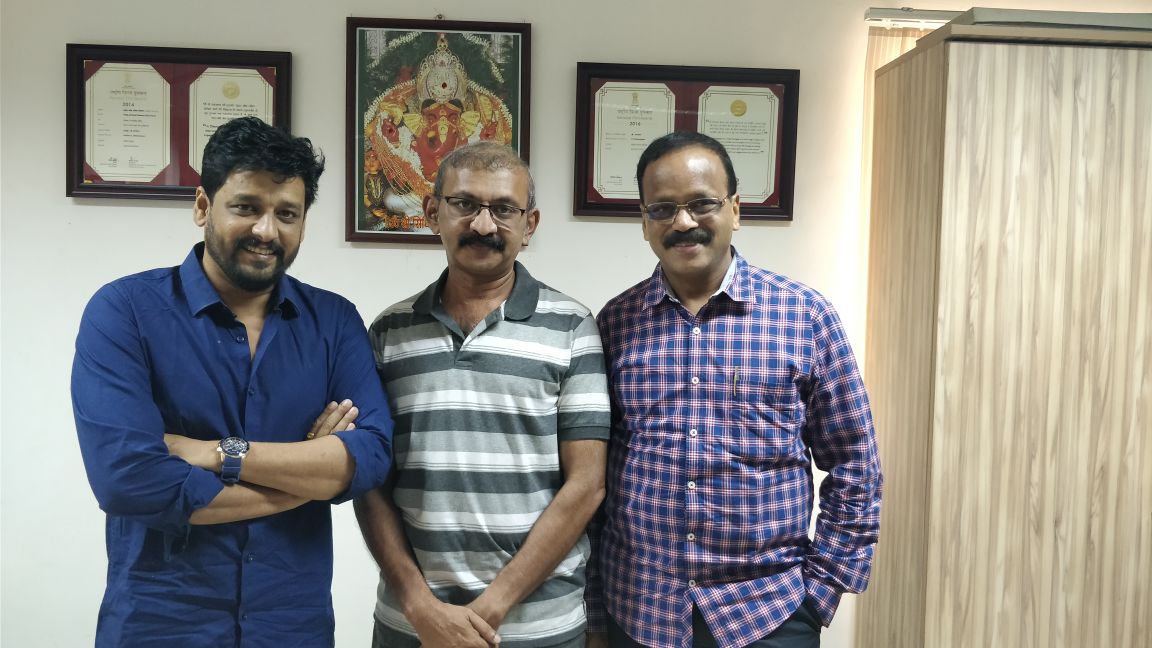 It happens that choosing unique and exceptional roles and scripts lands up an actor to the best scales on radar. It is very well known that actor Vidharth has been proving of such paradigms with the list of critically acclaimed movies in the recent times including Oru Kidaiyin Manu and Kurangu Bommai. He has now officially signed up for Radha Mohan’s untitled remake with Jyotika in lead role.
Filmmaker Radha Mohan has always been focused on getting best actors onboard to bring his characterisations alive on celluloid. It is evident that Vidharth is definitely going to add up more emblazonment to the script. The film is produced by G Dhananjayan of BOFTA has produced this film. The official announcement regarding others in the cast and crew will be made shortly.
Share. Twitter Facebook Google+ Pinterest LinkedIn Tumblr Email