Trending
You are at:Home»News»Provoke Awards 3.0 with 39 awards!
By Raja Senthilnathan on August 9, 2019 · News 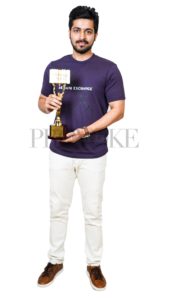 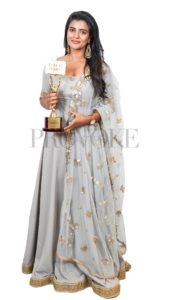 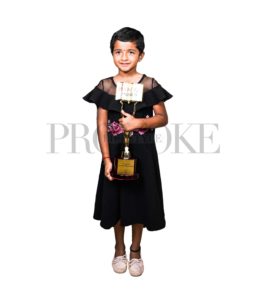 Feathers Hotel in Manapakkam hosted the third edition of Provoke Awards amid a stellar and celebrity-packed audience. Dr. Jamuna Pai’s Skin Lab presented Provoke Awards 3.0 with 39 awards going out to winners from different categories as diverse as FnB, Real Estate and Cinema.

The venue was packed and the event also featured performances by eminent  playback singers Shaktishree Gopalan and Abhay Jodhpurkar.

Several special awards were also presented, including Pride of India to Lydian Nadhaswaram and an In Memoriam on behalf of Crazy Mohan. The night also saw many corporates win several awards in categories that covered educational institutions, medical services, NGOs, restaurants and hotels.

Speaking at the occasion, director and legal head of Paulson’s (parent company of Provoke), Dr. SR Sam Paul said: “We conduct these awards every year to celebrate the true spirit of a diverse city like Chennai. Our community and society is made up of so many winners who work hard tirelessly to achieve their goals. Their ‘Never Give Up’ attitude is something that must be commended and that is why we instituted these awards. We’re getting bigger and better with each edition and we hope that the Provoke Awards continues to acknowledge the real winners from the world around us.”

The event, organised by Renaissance Event Management Company, saw a full house and was jam packed. 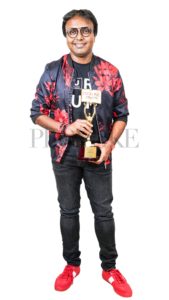 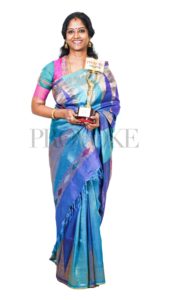 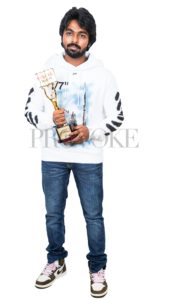 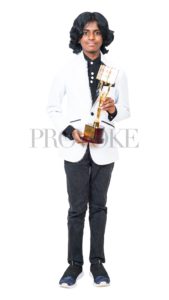 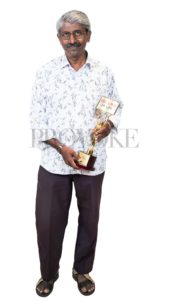 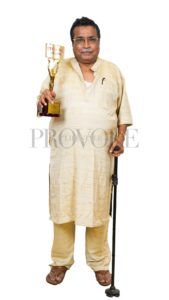 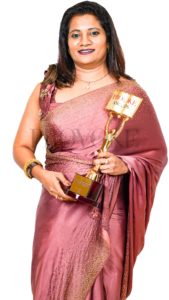 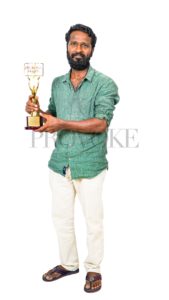 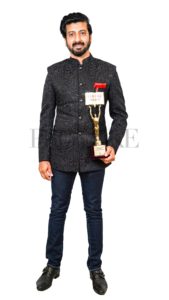