Trending
You are at:Home»News»Sony Pictures ties up with Malayalam superstar Prithviraj Sukumaran
By Raja Senthilnathan on March 16, 2018 · News 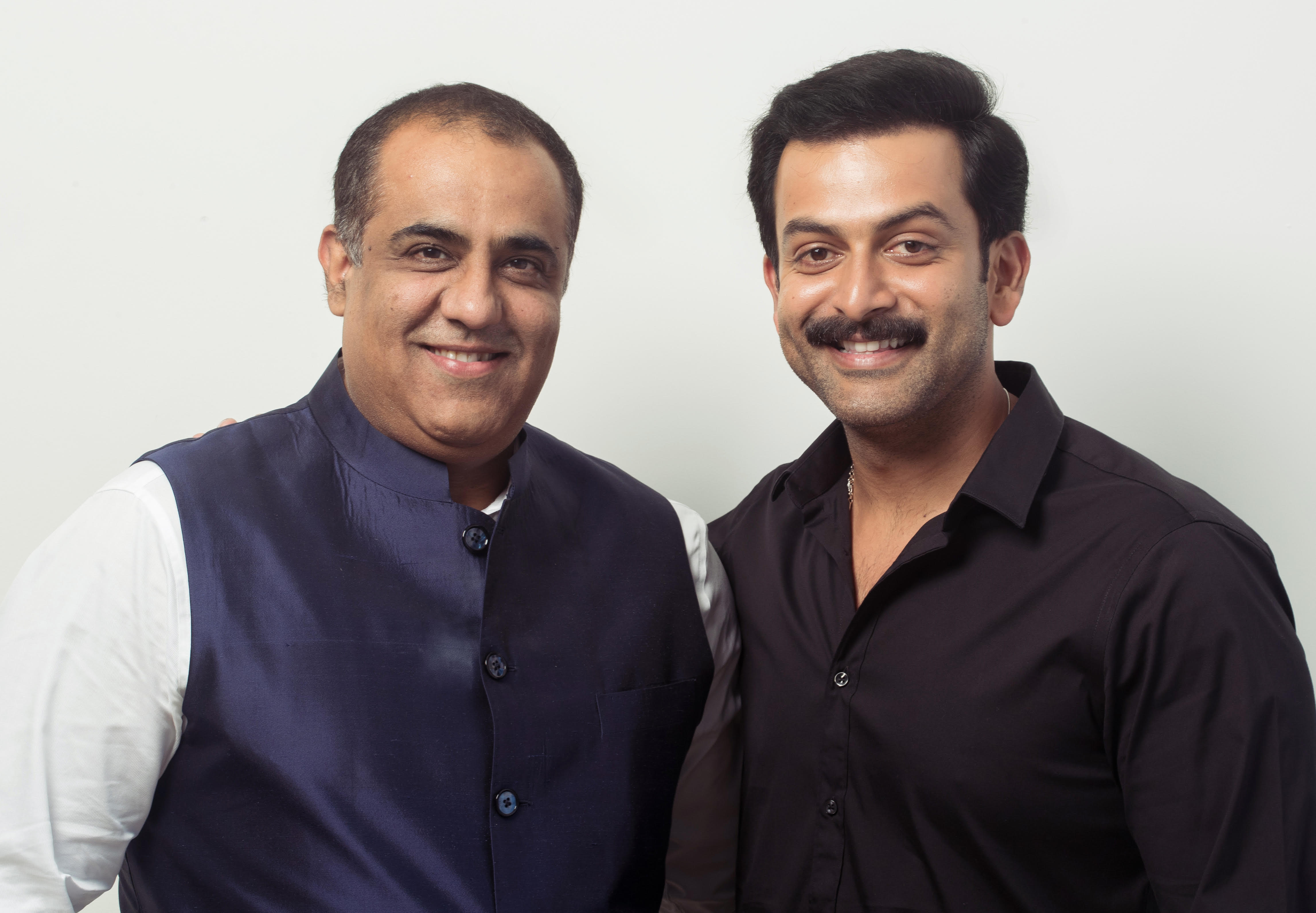 Mumbai,16th March, 2018: Having scaled up its local production in Hindi this year, with Pad Man and upcoming 102 Not Out, Sony Pictures International Productions is now making it’s foray in regional cinema in India with Malayalam superstar and actor Prithviraj Sukumaran’s maiden home production.

Helmed under the banner, Prithviraj Productions, co-founded with his wife and former journalist, Supriya Menon, this will be the first home production and is set to start rolling by mid-April 2018.

“We’ve been looking for the right opportunity to break into the fast-growing regional Indian markets,” said Laine Kline, Head of Sony Pictures International Productions. “In this partnership with Prithviraj, we’ve found the perfect entry.”

Vivek Krishnani, Managing Director, Sony Pictures Entertainment, India said, “India’s burgeoning regional cinema has strongly demonstrated its creative prowess in last decade, with much of its rich content, ground breaking narrative and production quality matching with the best in the global cinema. When it comes to Malayalam cinema, which is the fastest growing industry, we couldn’t have found a better partner thanPrithviraj. He is hands down one of the most versatile actors in the country with an enviable body of work that spans across all genres and has consistently pushed the boundaries of Malayalam cinema – through his blockbusters like Ezra and Ennu Ninte Moideen on one end to Amar Akbar Anthony, Anarkali and Mumbai Police on the other. Our partnership with Prithviraj and Supriya’s home banner- Prithviraj Productions is in line with our constant endeavour to look for partners who share our vision of bringing to the audience, content led entertaining cinema- be it Pad Man or 102 Not Out.”

Having announced his production banner last week, Prithviraj Sukumaran added, “In more ways than one, I believe it’s a landmark event for Malayalam film industry. Sony Pictures, the international studio behind iconi blockbusters and entertainers like 2012, the Spider-Man franchise and most recently Jumanji, ramped up its local production with Pad Man early this year and is now stepping into the small and dense world of Malayalam cinema. What makes this partnership doubly exciting is the nature of the film that we’re producing together.  Supriya and I proudly welcome them to the content driven talent pool that is the Malayalam film industry. Prithviraj Productions is privileged to join hands with Sony Pictures International Productions for our Production no:1. More announcements about this partnership and our first film will soon follow!”

Sony Pictures International Productions is the local-language production arm of Sony Pictures Entertainment’s Motion Picture Group and is one of the leaders in local production in India. Akshay Kumar starrer R. Balki’s Pad Man debuted at #1 in India on Feb 8th, and SPIP is set to release its next Hindi venture, comedy drama Umesh Shukla’s 102 Not Out, on 4th May 2018, which brings back legends- Amitabh Bachchan and Rishi Kapoor after 27 years.