Trending
You are at:Home»News»Bleeding Steel
By Raja Senthilnathan on February 21, 2018 · News 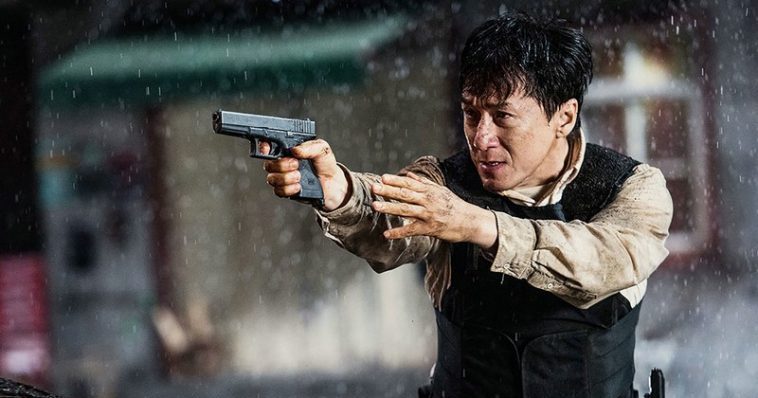 Written and directed by Leo Zhang, this is a sci-fi thriller with Jackie Chan in the role of a Special Agent, Lin Dong.

On receiving a call from the hospital authorities that the condition of his daughter who suffers from Leukemia is critical Lin rushes to the hospital but just then he is informed by his colleague, Xiao Su (Erica Xia-hou) that a critical witness is in danger. As it happens to be a call on duty, Lin turns the car back so as to rush to protect the critical witness! In the ensuing chaos, Lin gets deeper into trouble as his daughter dies at the hospital!

13 years later, Lin Dong has moved abroad and has been leading a relatively quiet and calm life, ensuring the safety of a girl Nancy (Ouyang Nana).

Bleeding Steel is the title of a recently released book that is about the life of a former US marine with a mechanical heart! A mysterious woman Show Lo (Li Sen, actually a man in disguise!), walks in drugs the author and tries to download information from his computer besides demanding to know about the source of inspiration for the book!

Dressed in Black Lin Dong arrives there, who also tries to find out the same answer. As the Police arrive all those present are forced to part ways!

How the mystery gets resolved is the rest!

CREDITS -Also in the cast are Tess Haubrich, Callan Mullvey, and Damien Garvey. 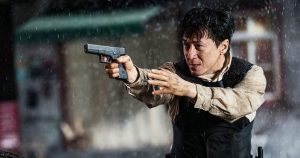