Trending
You are at:Home»News»FIRST TAMIL SONG IN HARVARD
By Raja Senthilnathan on February 10, 2018 · News 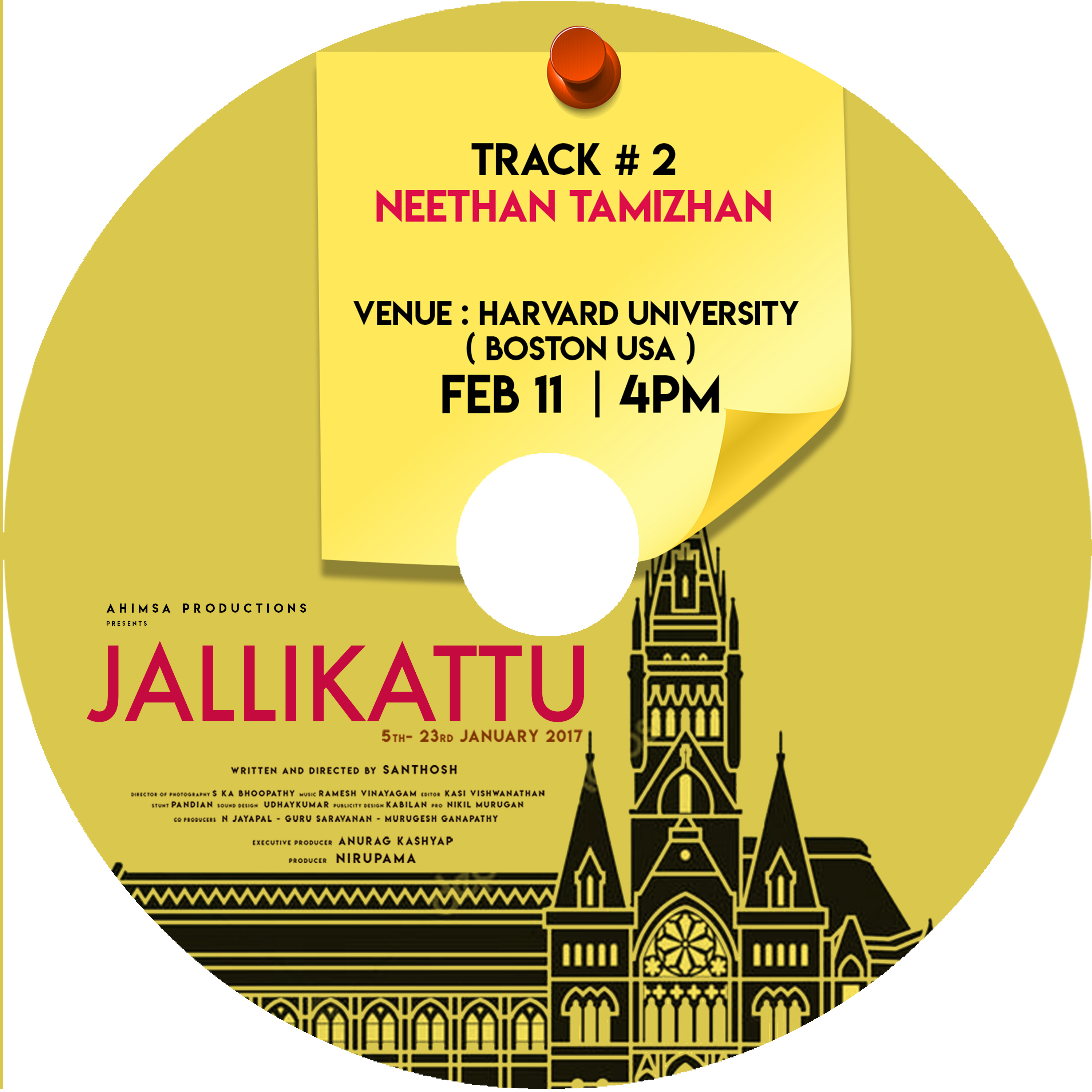 It is with a great sense of pride that the team from the Tamil feature film Jallikattu 5-23 Jan 2017 will be unveiling the second sound track from the film at the prestigious Harvard University USA.
It’s the first time that a soundtrack of a Tamil movie is launched at this eminent place, which has in the past nurtured several world leaders  and marked several historic moments.
Its with a great delight that the film makers decided to unveil the second single of the film here. The song is aptly titled NEE THAN TAMILAN which roughly translates to be YOU ARE TAMILAN. It strongly invokes the sense of pride felt by every Tamilan who participated in the momentous Jallikattu uprising not just at the marina but across the globe. The term Tamilan invokes a strong sentiment amongst the people of this soil and there’s no better moment than this to launch the single track from the movie than now.
This film is an effort to bring onto the larger screen the Marina Jallikattu uprising and has been extensively across the globe across various destinations where the uprising gained momentum.
Composer Ramesh Vinayakam who has recently bagged the Tamil Nadu State award has composed the music for this film
It is directed by Santhosh Gopal and produced by Nirupama  Ahimsa Productions and co produced by N Jayapal, Guruu Saravanan and Ganapathy Murugesh.
For details contact :
Santhosh +919840398958 (Director) 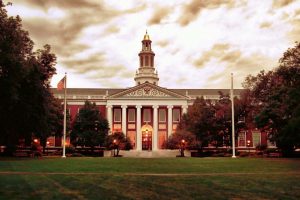 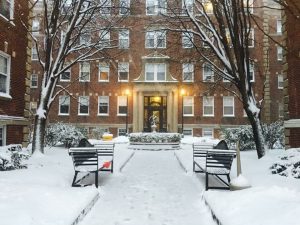