Trending
You are at:Home»News»Ganesh Venkatram completes shooting with Prithviraj for ‘My Story’ !!
By Raja Senthilnathan on March 12, 2018 · News

Actor Ganesh Venkatram has completed shooting for the Malayalam film ‘My Story’ starring Prithviraj and Parvathy. The handsome actor who has garnered a huge following after Big Boss plays a powerful & stylish character in the film & is paired opposite Parvathy.
The film directed by Roshni Dinekar promises to be a visual treat and has been shot extensively in Portugal, Mysore & the last schedule was in Georgia where portions featuring Prithviraj, Parvathy & Ganesh were shot. Cinematography is by Dudley & Vinod and music by Shaan Rahmaan. 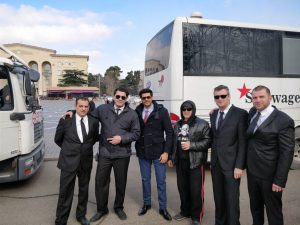 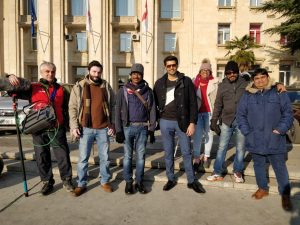 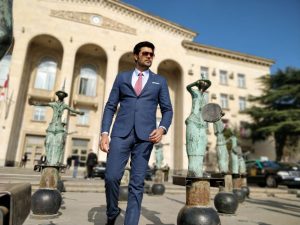