Trending
You are at:Home»News»Launch of a Filmy Book- Filmy Kathaas
By Raja Senthilnathan on July 16, 2019 · News 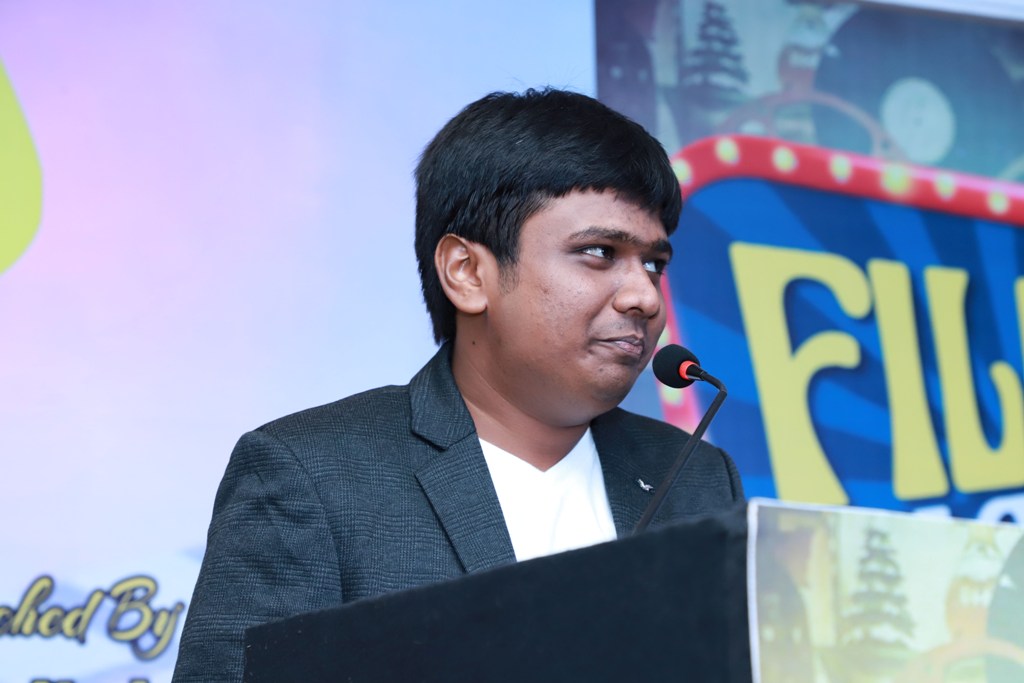 An engineering student, an Author who started off with his first book “Between Reality and Expectations” published by Raindrops publishers in 2018, won the awards “100 Inspiring Authors of India 2018” by “The Indian Awaz” and “Best Debut Indian Author 2018” from “The Author Pages” magazine has now released his second book Filmy Kathaas which is a compilation of 12 Short Filmy stories.
Filmy Kathaas is a compilation of stories revolving around various human characters we encounter in daily lives and their emotions of love, guilt, hate, revenge and pain and how these characters tend to react to various circumstances.
The writing patterns are inspired by cinematic story telling with the highs and lows that are dramatized by various story telling tools. 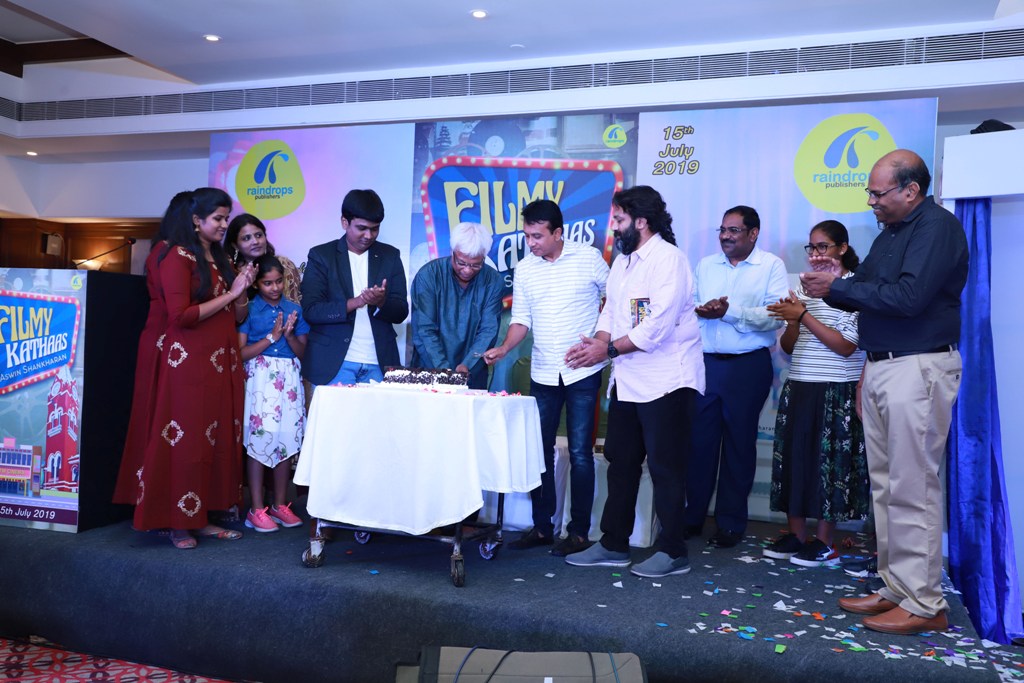