Trending
You are at:Home»Cinema Books»NETFLIX’S THE GRAY MAN TRENDS AS DHANUSH’S RESPONSE WENT VIRAL AND AN EXCLUSIVE ACTION CLIP RELEASED FROM THE FILM
By admin on July 13, 2022 · Cinema Books 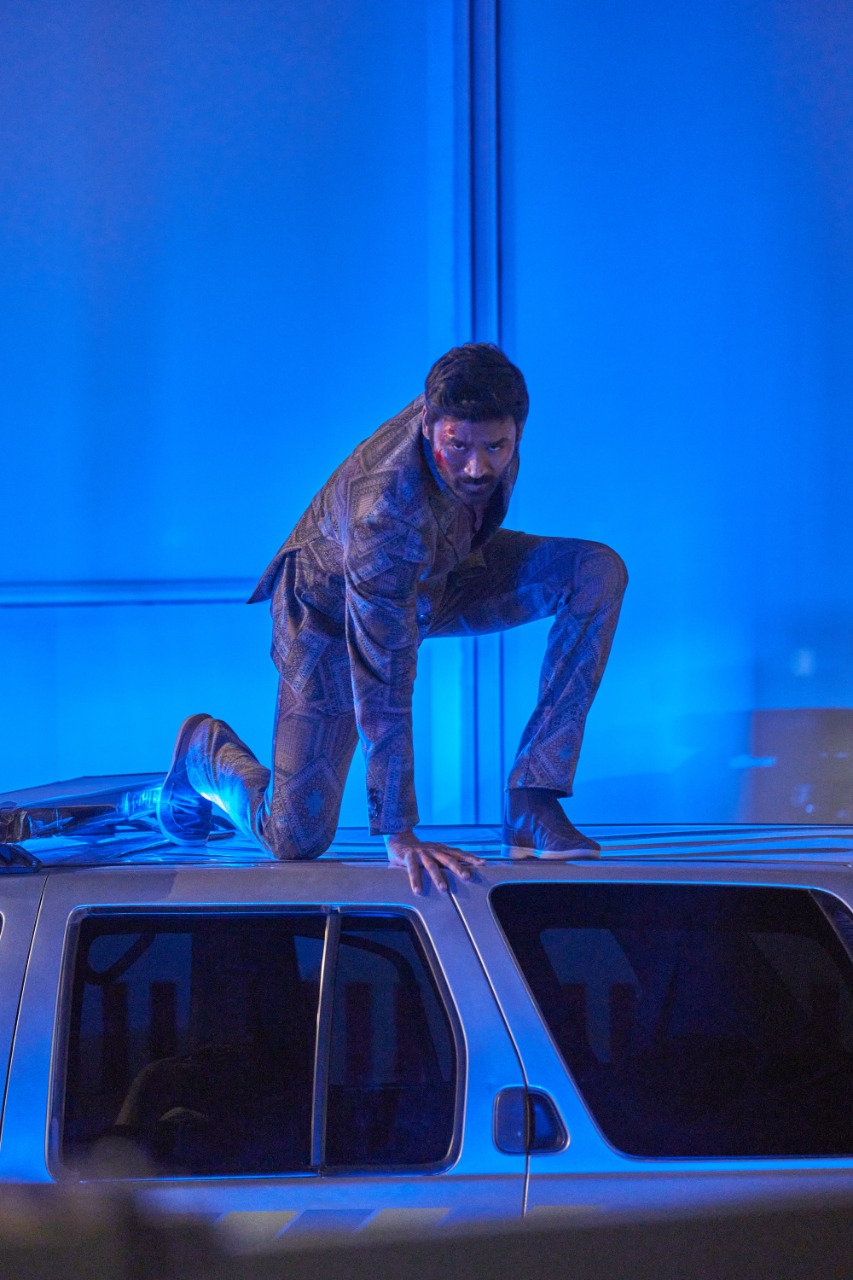 Today, Netflix revealed an action packed scene from the film on social media where a glimpse of Dhanush can be seen where he goes head-to-head with Court Gentry (Ryan Gosling), aka, Sierra Six and Agent Dani Miranda (Ana de Armas) in an intense fight scene that is winning the hearts of the fans. Superstar Dhanush plays a modest but pivotal role in the film. He’s a killing machine, unstoppable but not unprincipled. Dhanush’s character in The Gray Man is described as a “lethal force”.

Recently, at a press meet for The Gray Man premiere at Los Angeles, Dhanush’s sense of humour left everyone in splits. When asked about being part of the project and how he landed the opportunity, Dhanush said: “I don’t know how I ended up in this film”. He further added, “I was thrilled and very excited. Of course, I don’t get to say much in the film. I was super thrilled and was looking for an opportunity to learn and explore.”

We love a man who can do it all! On that note, here’s presenting Dhanush in The Gray Man.

*Mark your dates to see Dhanush in The Gray Man, out on July 22, only on Netflix*

ABOUT THE GRAY MAN

SYNOPSIS | The Gray Man is CIA operative Court Gentry (Ryan Gosling), aka, Sierra Six. Plucked from a federal penitentiary and recruited by his handler, Donald Fitzroy (Billy Bob Thornton), Gentry was once a highly-skilled, Agency-sanctioned merchant of death. But now the tables have turned and Six is the target, hunted across the globe by Lloyd Hansen (Chris Evans), a former cohort at the CIA, who will stop at nothing to take him out. Agent Dani Miranda (Ana de Armas) has his back. He’ll need it. 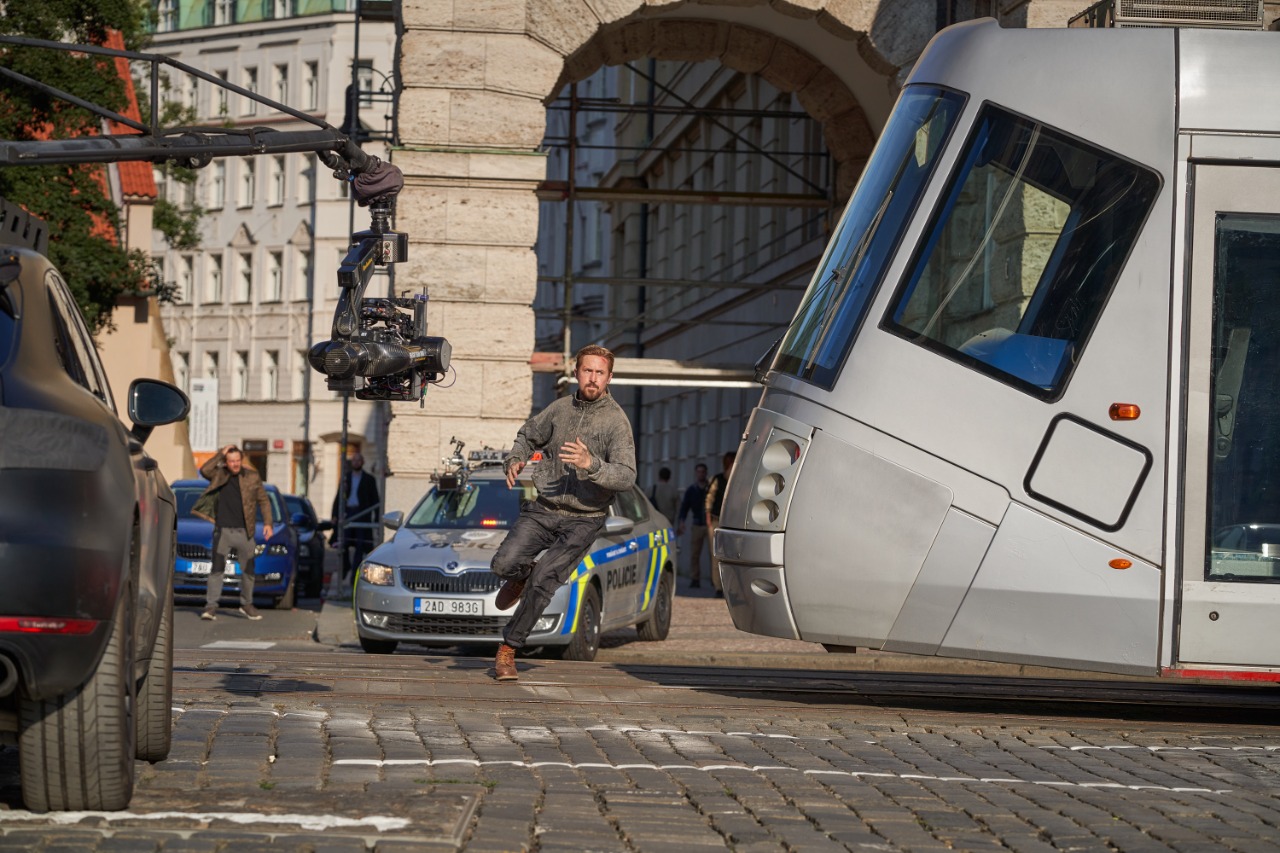 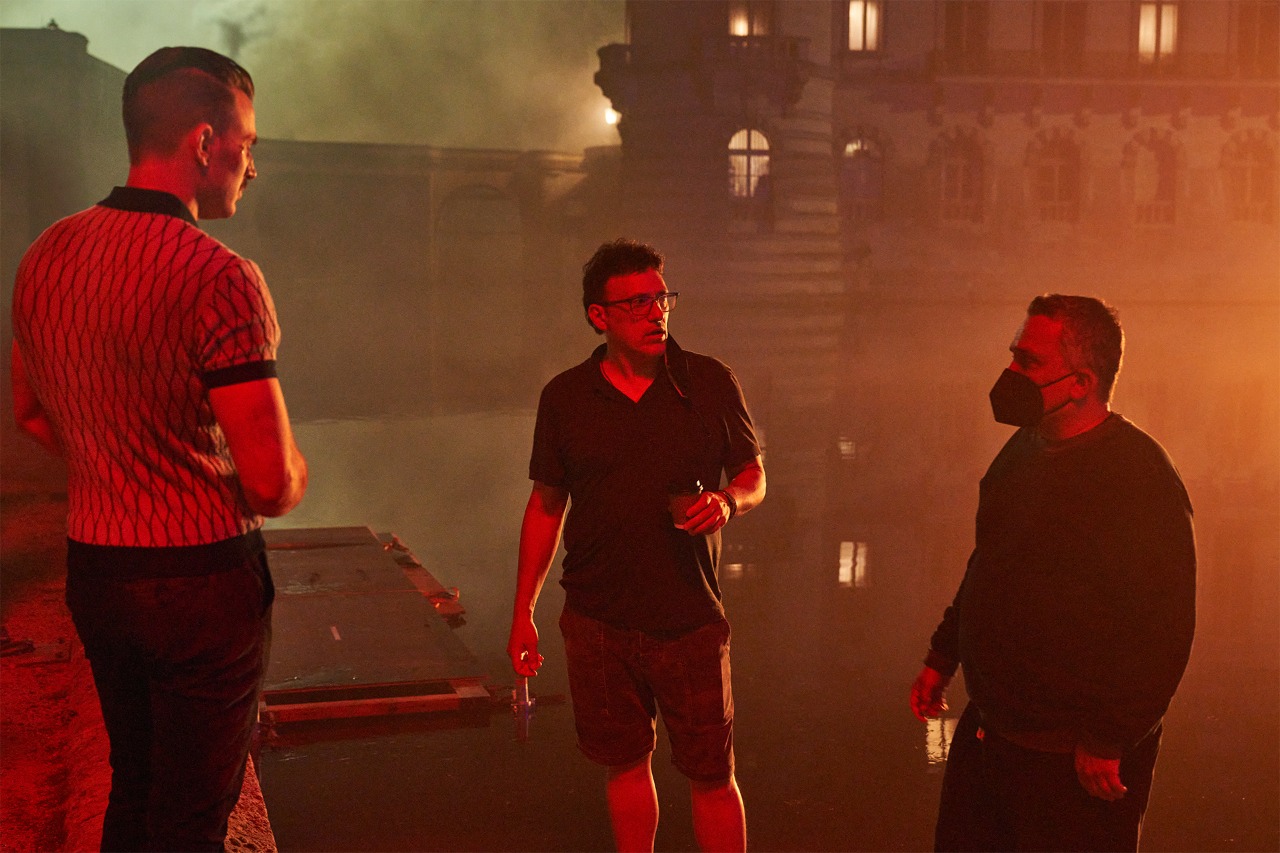 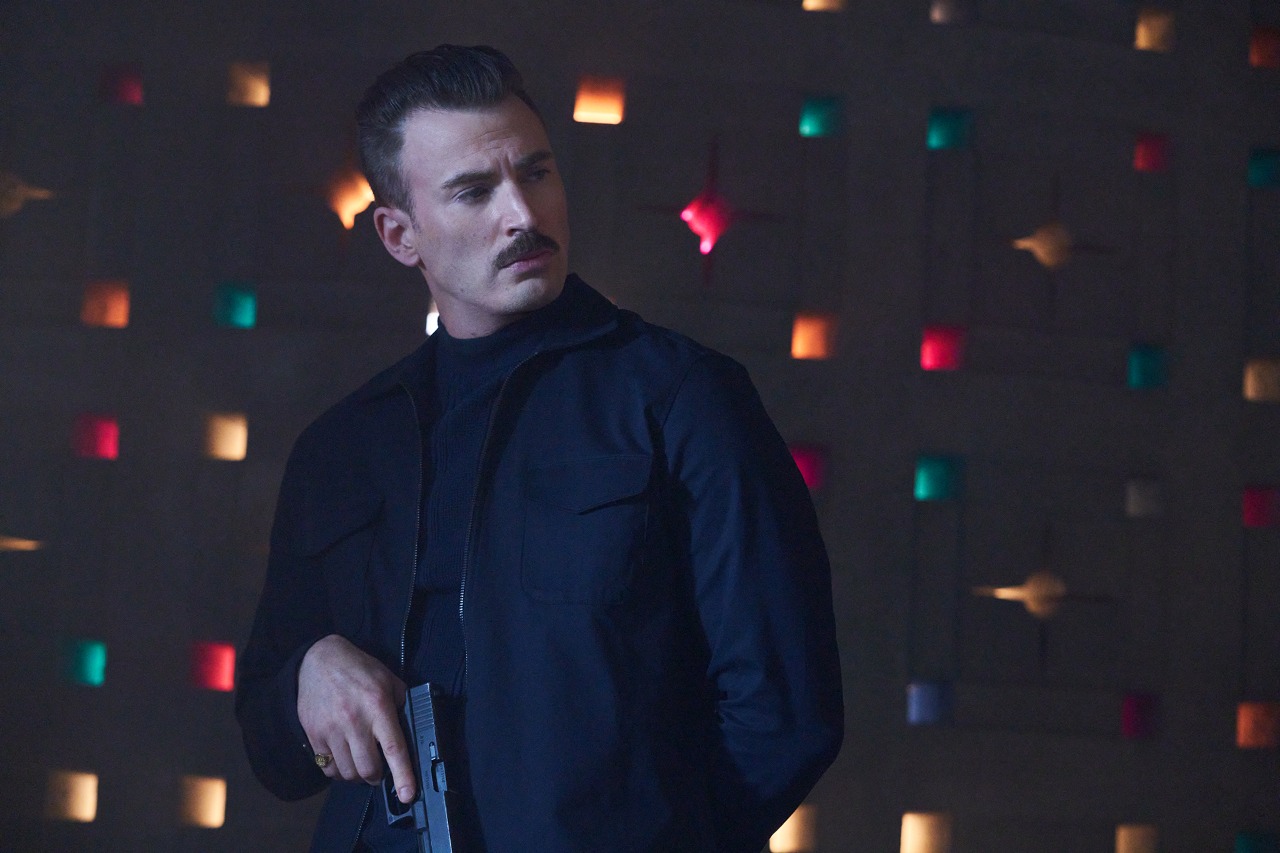 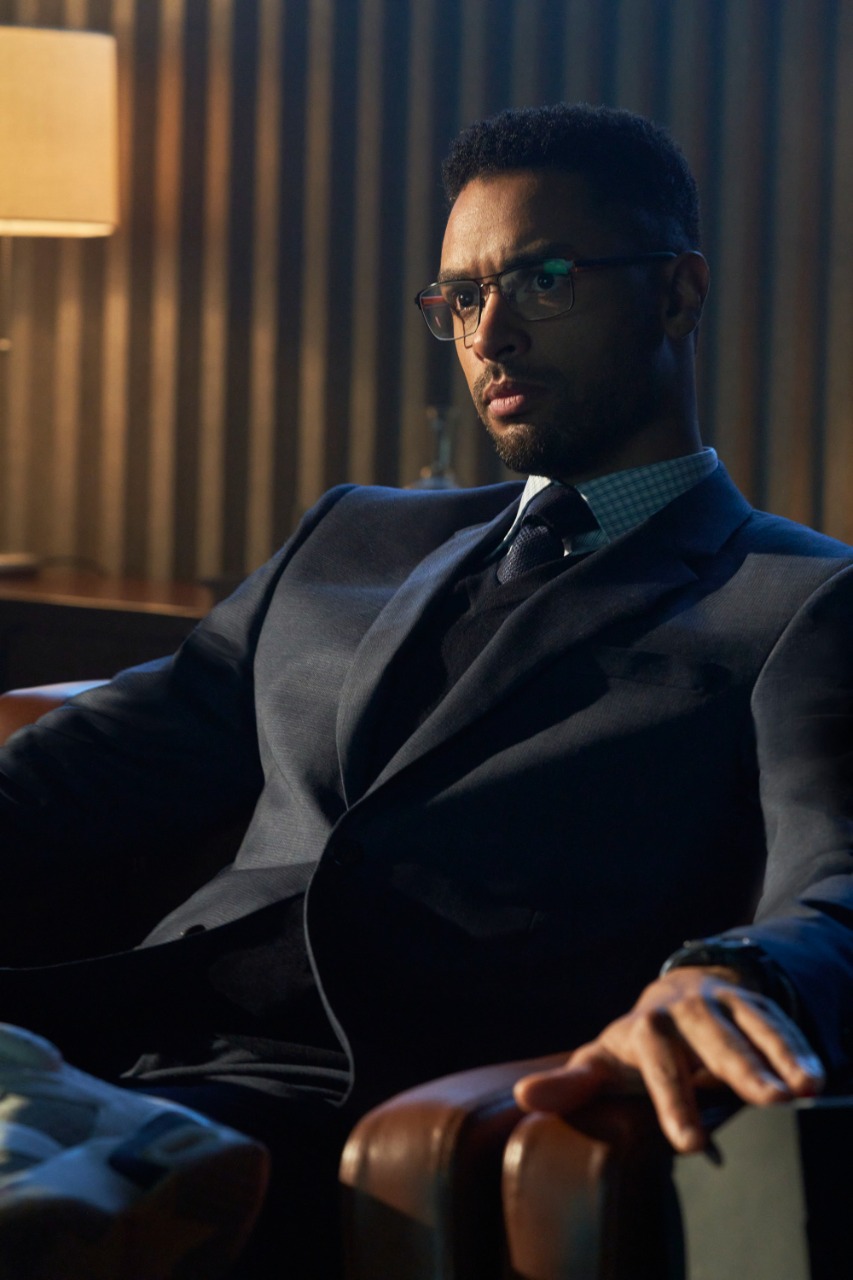 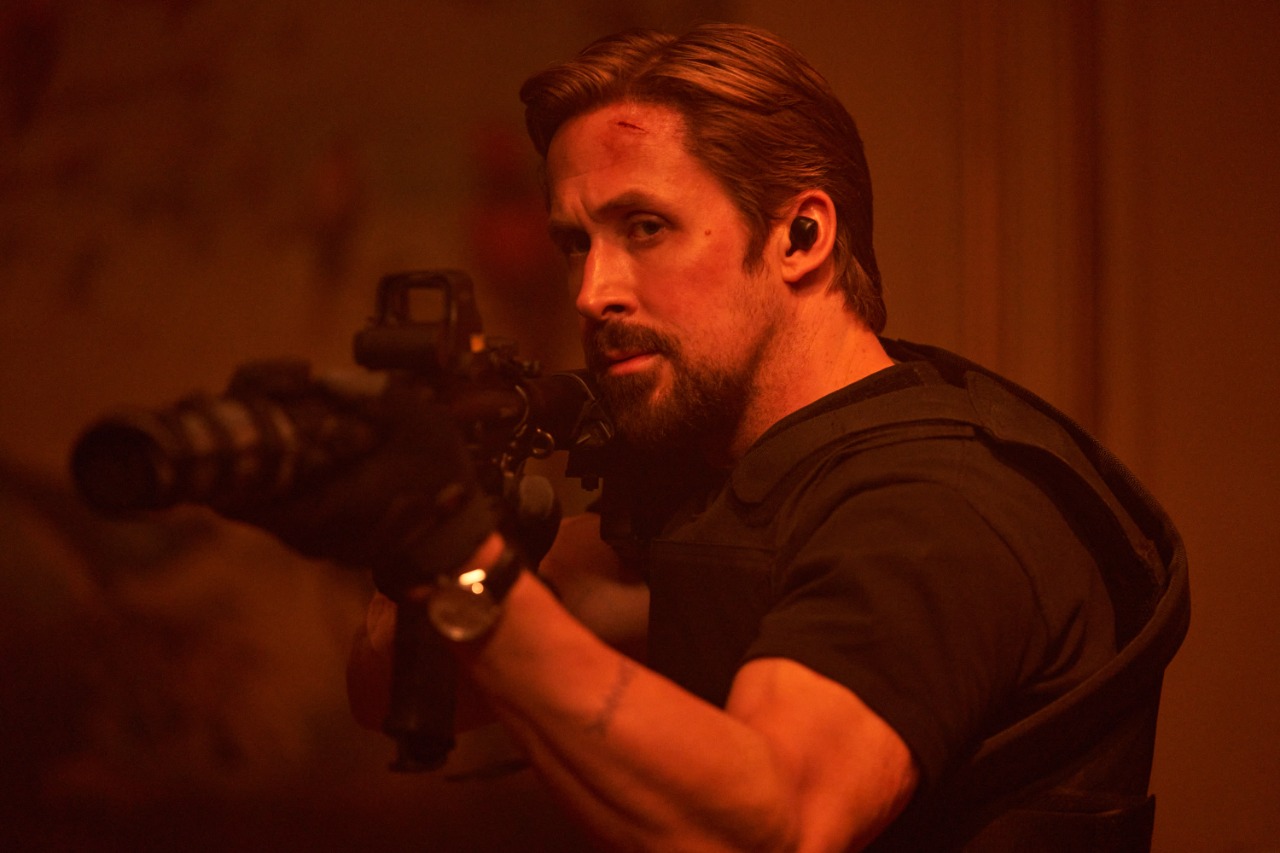