Trending
You are at:Home»News»‘Petromax’ – A comedy-thriller starring Tamanna
By Raja Senthilnathan on July 19, 2019 · News

Eagle’s Eye Productions, a company known for distributing many silver jubilee films, forays into film production for the first tine through ‘Petromax’.

Eagle’s Eye Productions in it’s very first production itself has chosen a strong women centric storyline, in proportion with thrill and comedy to make it more entertaining.

Tamanna, who is on track to create her own name and style, is focussing on selecting women centric roles and rational storyline. This movie has the privilege to be first on her list with Tamanna as the female lead for this comedy-thriller.

Rohin Venkatesan, the director of ‘Adhe Kangal’ who is known for his unique story telling style and presentation is directing this movie.

Yogi Babu, Muneeskanth, Sathiyan, Kali Venkat, and TV fame TSK all join hands to in this comedy bandwagon where in Tamanna leads the pack.

Along with this explosive comedy team, Prem, Sreeja, KSG Venkatesh, Baby Monica and many others have played their roles to perfection in this movie.

Every man has one or the other problem. In a bid to solve their individual problems, they all join together and form a team to address their issues. And what was the issue? Who was the person behind it? Did they solve that issue? This movie is all about the issue, the person behind it and how they managed to arrive at the resolution, captured by the director in a differently thrilling and funny backdrop.

Ghibran has scored the music while art is trusted with Vinoth Rajkumar.

GR Surendharnath has i the dialogues, while Hari Dinesh is in charge of Stunts for this movie. 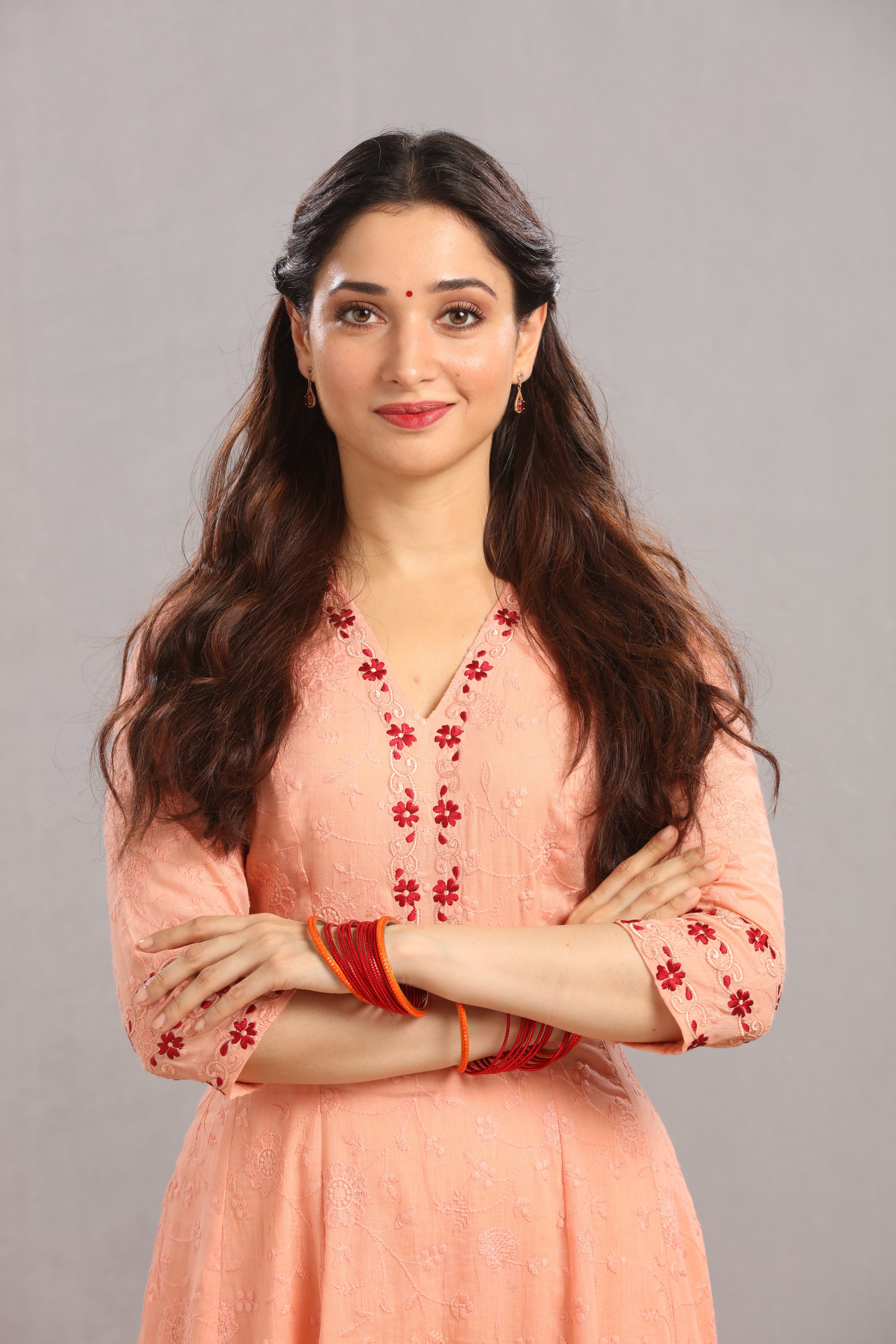