Trending
You are at:Home»News»Dear Comrade Music Festival In Bengaluru and Kochi Grand Success!
By Raja Senthilnathan on July 16, 2019 · News 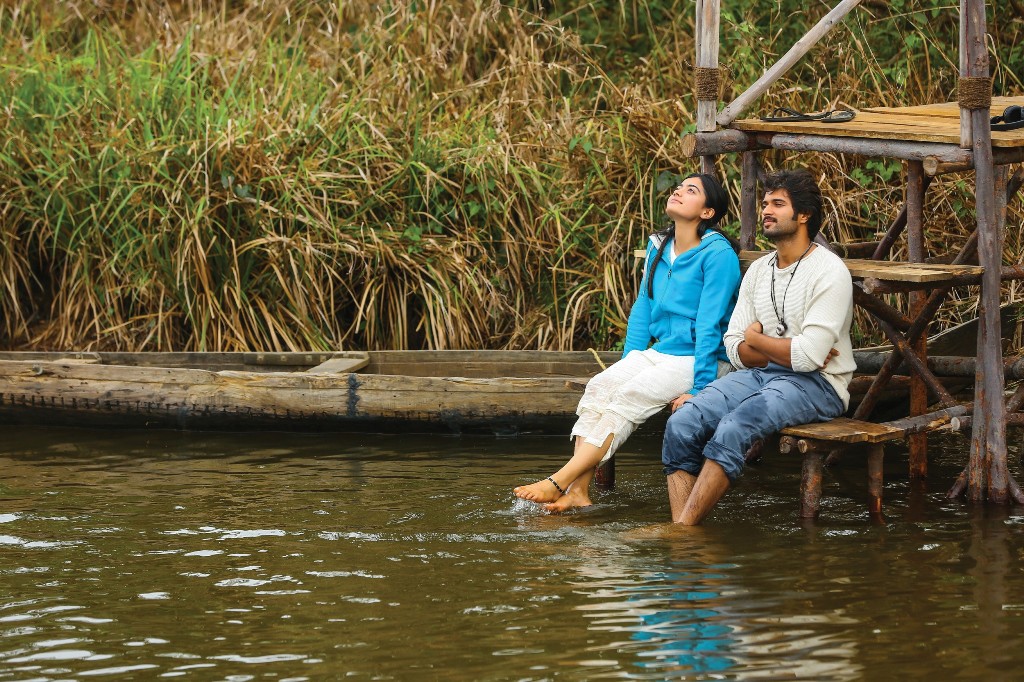 ‘Dear Comrade’ is the upcoming movie starring Vijay Deverakonda and Rashmika Mandanna in the lead roles. The film’s audio got a huge response and so the team went for music festival all over the south India.

On July 12th, the first music festival was held in Bengaluru and on July 13th, Kochi hosted the second. Vijay, Rashmika, music composer of ‘Dear Comrade’ Justin Prabhakaran and all the singers of the songs have participated in the musical gala.For the Bengaluru event, ‘KGF’ hero Yash was the chief guest.

Both the events witnessed huge number of Vijay fans, music lovers and were big successful events.

The next musical shows are scheduled on July 18th July 19th in Chennai and Hyderabad respectively and with that the music festival concludes.

The trailer ‘Dear Comrade’ was released in all the four south Indian languages recently and garnered a good response.

The film is hitting the box office on July 26th. 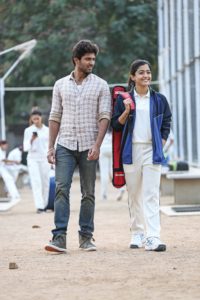 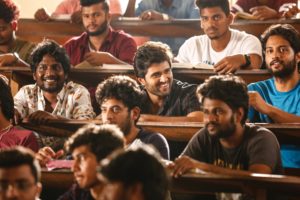