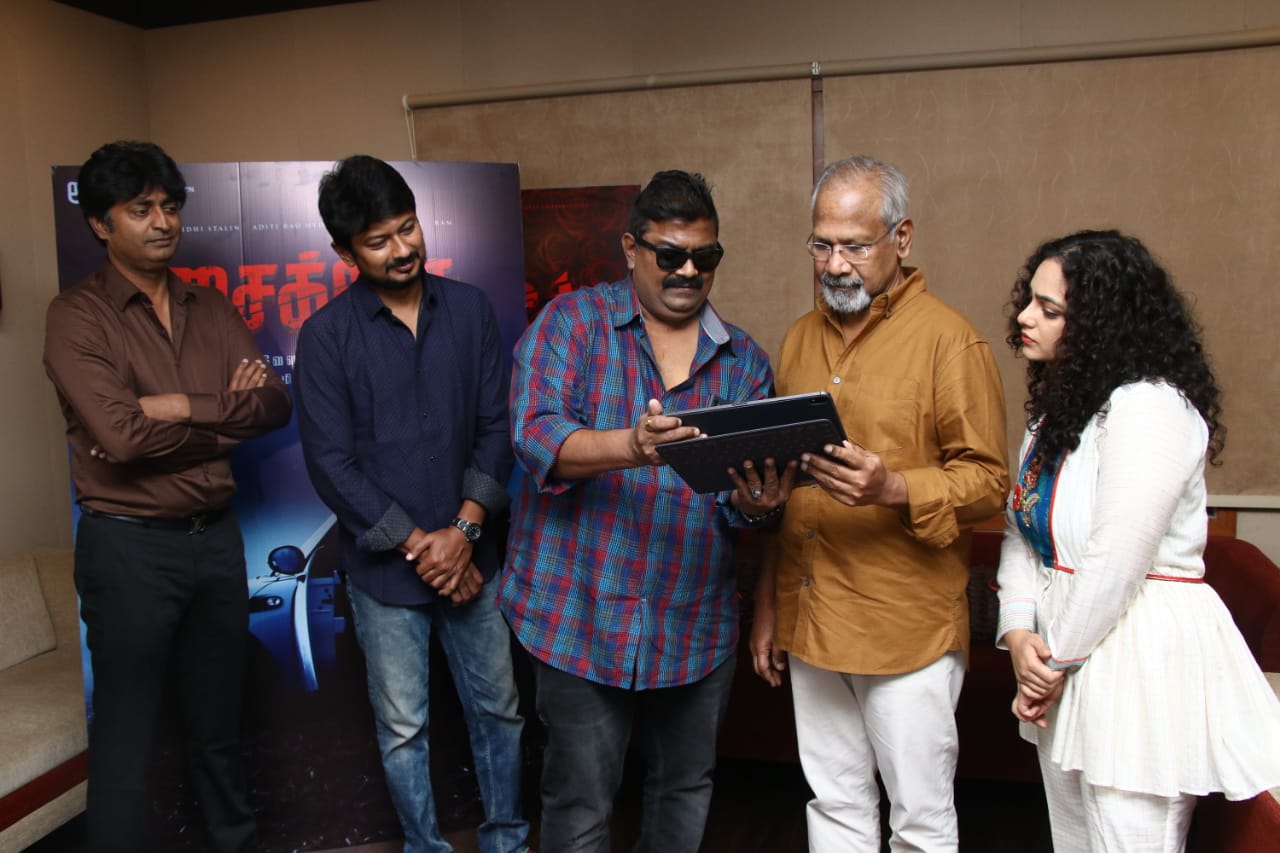 Udhayanidhi Stalin-Nithya Menen-Aditi Rao Hydari starrer ‘Psycho’ has been creating the sensational waves constantly. Right from its point of announcement followed by big names getting tagged to it, the film has been finding greater elevations, especially for the musical score by none other than legendary Isaignani Ilayaraja sir. Now, the biggest news is that Sony Music has clasped the audio rights of this film.

Producer Arunmozhi Manickam, Double Meaning Productions says, “Psycho is significantly getting spangled with huge attractions one after the other. As a producer, I have been really spellbound over the collaboration of phenomenally talented Mysskin and actor Udhayanidhi Stalin, who is always ready to gear up for experiments. With celebrated names like Nithya Menen, Aditi Rao Hydari, Ram sir and almost everyone, who are emblazoning our project, it was a huge honour to have Maestro Isaignani Ilayaraja sir to compose music. Finally, with all such grandest elements, we are now delighted to have Sony Music clasp the audio rights of this film. I firmly believe that the exceedingly brilliant music of Ilayaraja sir will create extraordinary milestones with a big player like Sony Music laying its Midas-touch on this album.”

Touted to be a psychological thriller, ‘Psycho’ teaser is getting unveiled on Thursday (October 24, 2019). The official announcement on the film’s worldwide release can be expected anytime sooner from the producers.